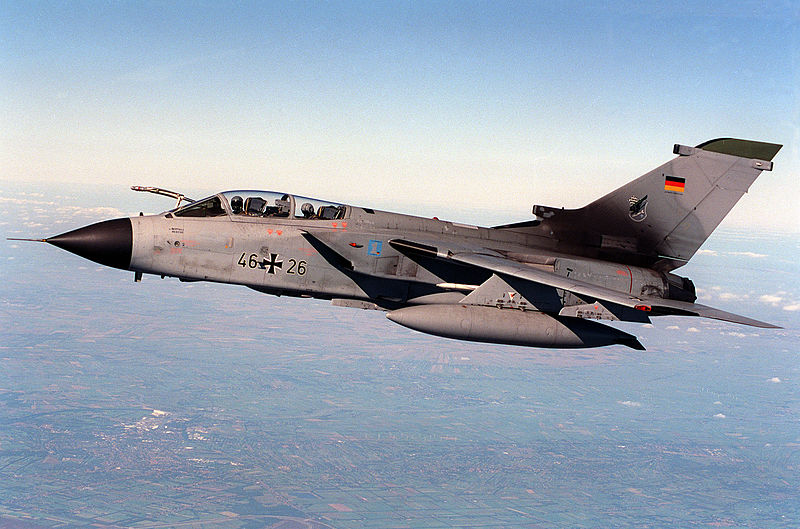 A German army Panavia Tornado fighter plane crashed near the western city of Koblenz on Thursday night, with both pilots ejecting to safety, police said.

A spokesman for the German army said on Friday morning that experts were now investigating the cause of the crash. “We need light to see the full extent of it,” he said. But there is as no evidence yet that the plane failed on technical grounds. “The plane was on its normal approach path which we fly daily,” Andreas Korb, commander of the Tornado’s squadron in Büchel said on Friday.

Koblenz police said the pilots were slightly injured, but did not need hospital treatment after the crash, which left debris strewn around a main highway which was swiftly closed. The plane came down at around 9.30pm in a wooded area of the Eifel region, some 50 kilometres west of Koblenz and police, army and the fire service were quickly at the scene.

For the complete story by The (Berlin, Germany) Local, click here.