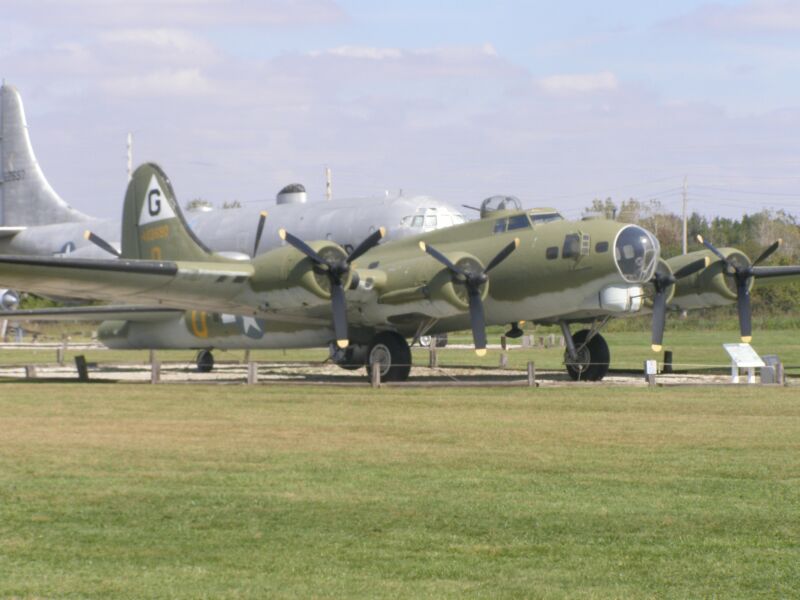 Next week residents here in Warner Robins, Ga., will have a chance to witness something they probably have never seen before and will never see again. A Boeing B-17 Flying Fortress, one of the most revered planes in military history, will be rolling down the streets.

The Museum of Aviation’s long-awaited B-17 bomber is arriving on the back of three trucks Aug. 21. One of the trucks will carry the fuselage, and it will be paraded through town. It won’t be covered, so people will be able to get a good look at it, said Jenny Cook, spokeswoman for the museum.

The time, route and other details are still being worked out and are expected to be announced early next week. A reception, which will include World War II veterans, is planned at the museum at 5 p.m. on the arrival date, but Cook said the plane will likely get to the museum before the reception.

For the complete story by Wayne Crenshaw of The (Macon, Ga.) Telegraph, click here.