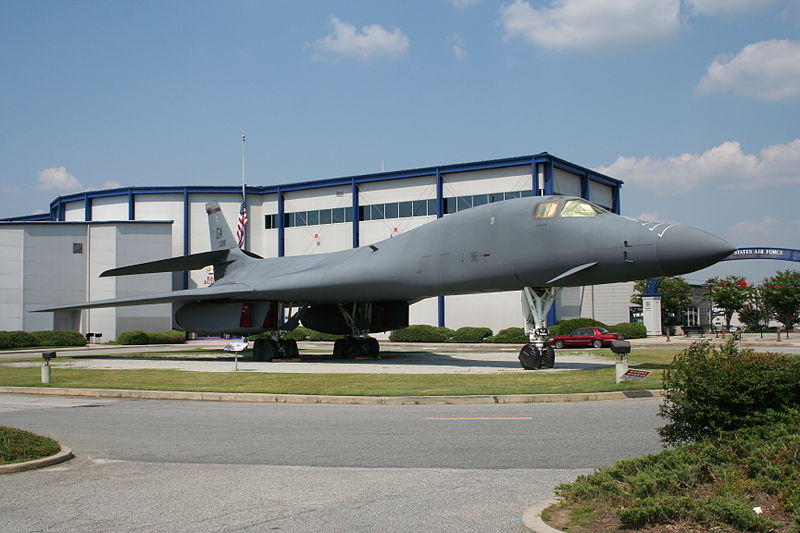 A game of musical airplanes is in progress at the Museum of Aviation near Warner Robins, Ga.

As a result of downsizing that began last year, some of the remaining aircraft have moved to more prominent locations, and others that were outside are now in hangars. New exhibits also have been added, and others are being planned. The end result, said museum director Ken Emery, is that the downsizing has actually led to many improvements. “It’s painful to let things go that you would rather not,” Emery said as he showed some of the changes Thursday, “but this has allowed us to focus on what’s left.”

As a result of budget cutbacks, the museum announced last year it was getting rid of 32 aircraft. That is about a third of its total collection and was the first time the museum has downsized.
For the complete story by Wayne Crenshaw of The (Macon, Ga.) Telegraph, click here.