General James Harold “Jimmy” Doolittle, USAF (December 14, 1896 – September 27, 1993) was an American aviation pioneer. Doolittle served as a brigadier general, major general and lieutenant general in the United States Army Air Forces during the Second World War. He earned the Medal of Honor for his valor and leadership as commander of the Doolittle Raid while a lieutenant colonel. 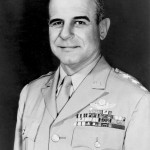 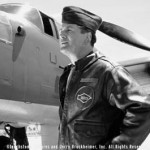 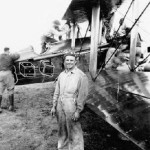 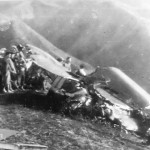 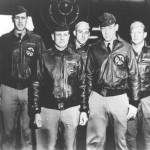 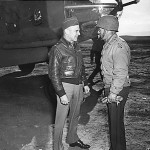 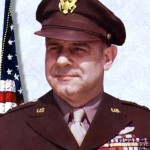 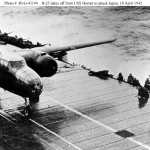 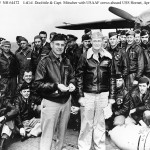 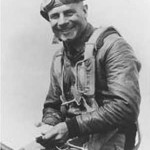 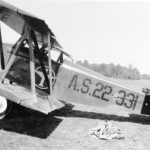 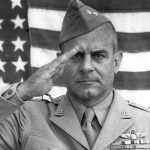