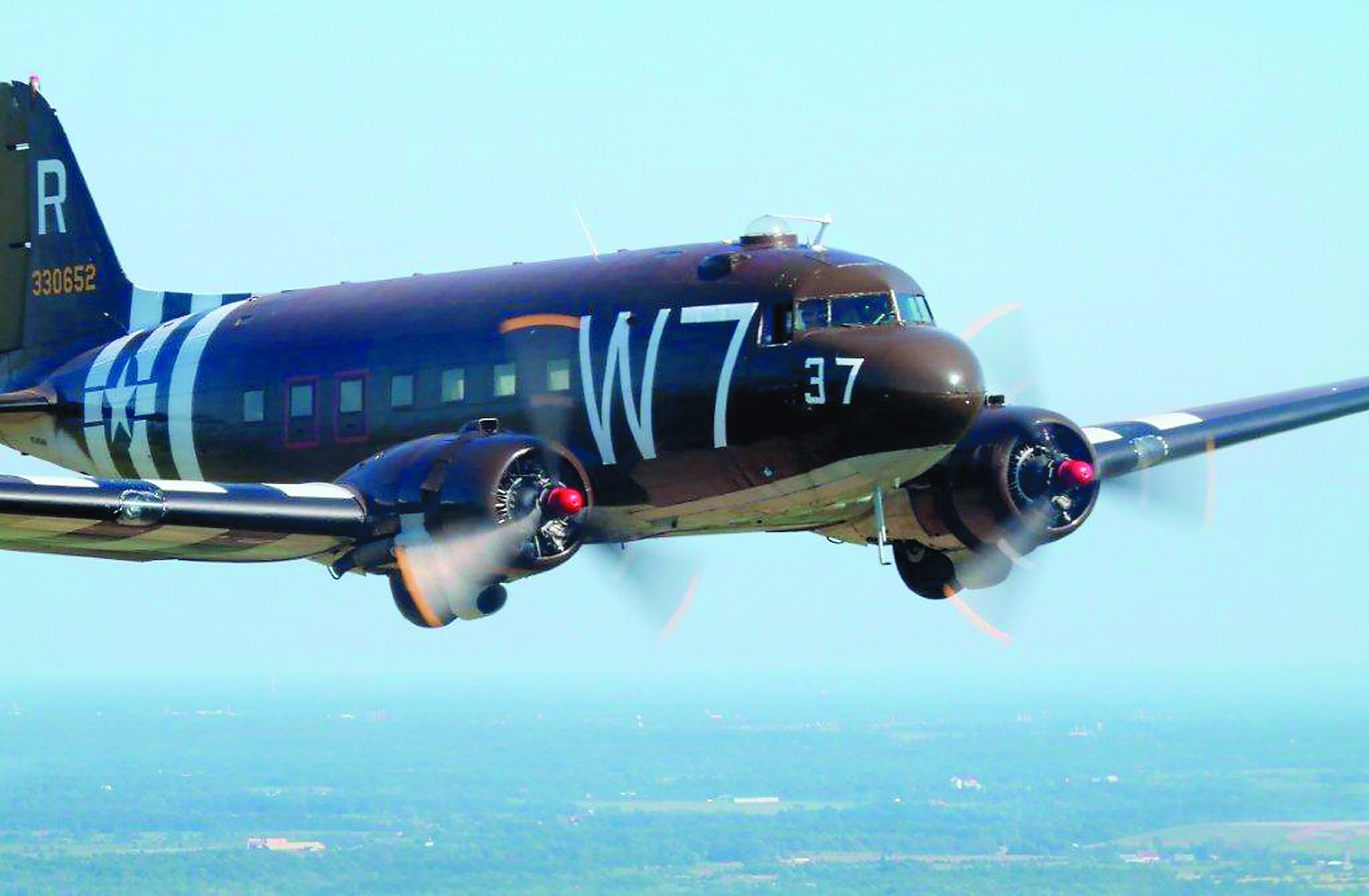 Despite the winter weather, activity at the 1941 Historical Aircraft Group Museum in Geneseo, N.Y., is in full swing with a pair of fundraising campaign, including one that seeks to raise $2 million for a new hanger. The museum is also developing a second campaign to help get one of its planes to France for the 70th anniversary of the D-Day invasion.

The campaign, called “Operation High Flight,” has several key objectives. Money would be used to build a new hangar for displays, begin restoring a Douglas B-23 Dragon and complete the current display facility, which is in the process of being restored.

The B-23, which was originally purchased in Midland, Texas, was disassembled and trucked back to Geneseo. The pieces sit in the large hangar awaiting money to begin restoration.

For the complete story by Courtney Veaunt of the Livingston County (N.Y.) News, click here.