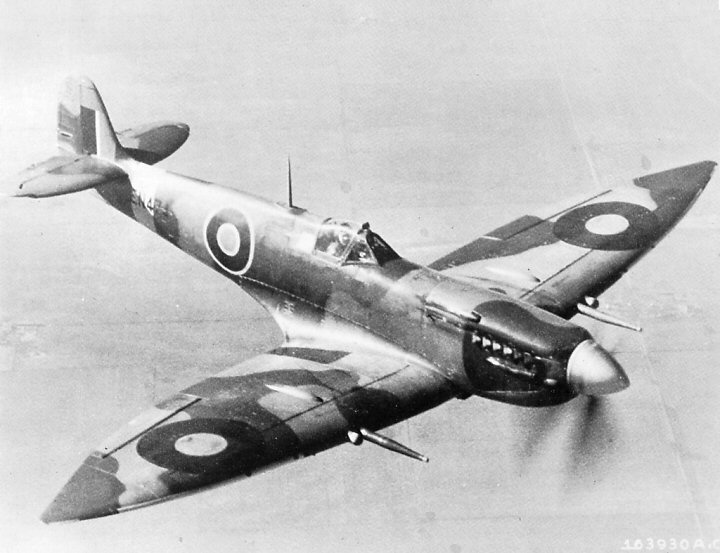 A global video gaming company that funded a high-profile hunt for dozens of World War II-era British fighters in Myanmar has some bad news for aviation enthusiasts: It says none of the legendary planes are buried in the Southeast Asian country.

Excavation teams carrying out surveys on the ground, however, said Saturday that they would not give up the search.

The hunt for the lost planes was launched amid hope that as many as 140 rare Spitfires were hidden in crates in pristine condition in three locations in Myanmar. But the Belarusian video gaming company Wargaming.net, which had backed the venture, said in a statement late Friday that the planes were never even delivered to the country by Allied forces as the war drew to a close nearly 70 years ago.

“The Wargaming team now believes, based on clear documentary evidence, as well as the evidence from the fieldwork, that no Spitfires were delivered in crates and buried” in Myanmar between 1945 and 1946, the statement said.

Archival records indicated that the British unit handling shipments at the time received only 37 aircraft, but “none of the crates contained Spitfires and most appear to have been re-exported,” said the company, which is best known for its multiplayer titles including “World of Warplanes” and “World of Tanks.”

Moreover, “appalling weather” and shortages of heavy equipment and manpower would have made it “almost impossible” to bury the massive crates, the company said.

On Saturday, however, the search venture’s local partners said they would not give up and were still conducting surveys near the international airport in Yangon, Myanmar’s main city, as well as the northern town of Mytikina.

“I am very confident that the planes are buried in both places. Excavation is a time-consuming task, but I strongly believe that we will be able to extract the planes,” said Soe Thein, a retired Myanmar geology professor who has assisted in the recovery operation.

Htoo Htoo Zaw, whose company is partnered with British aviation enthusiast David J. Cundall in the search, said representatives from Wargaming.net left before the survey was complete and could not say definitively whether there were planes or not.

The Spitfire remains Britain’s most famous combat aircraft. Its reputation was cemented during the Battle of Britain, when the fast-moving single-seater aircraft helped beat back waves of German bombers.

Britain built a total of about 20,000 Spitfires, although the dawn of the jet age at the end of World War II meant that the propeller-driven planes quickly became obsolete.