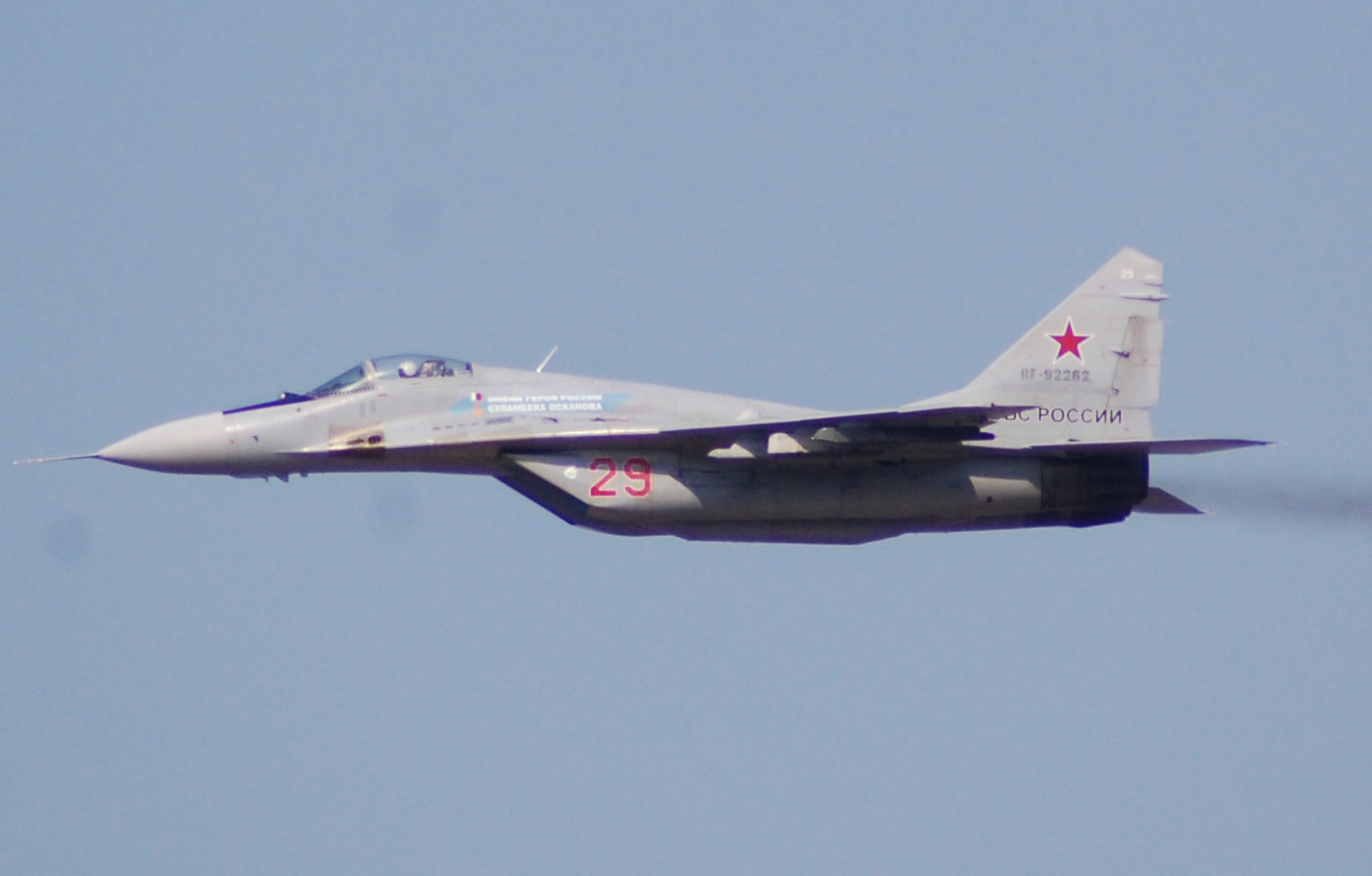 Frustrated by the slow process of acquiring American air power hardware, Iraqi Prime Minister Nouri al-Maliki has turned elsewhere. He told the BBC’s Arabic Service that Iraq has “bought second-hand fighters from Russia and Belarus that will arrive in a few days’ time.” Al-Maliki’s government is trying to counter a rapid advance by The Islamic State of Iraq and Al-Sham (Isis), whose fighters have overrun most of five Iraqi provinces.

The first of 36 Lockheed Martin F-16 Fighting Falcon Block 52 fighters that Iraq is buying through the FMS process flew at Fort Worth, Texas, on May 7. The order was placed in September 2011. Iraq is also buying 30 Boeing AH-64D/E Apache attack helicopters. In January, the U.S. agreed to expedite delivery of the first six this summer. Iraq has also bought 24 Bell 407 armed reconnaissance helicopters.

Al-Maliki criticized the “long-winded” process of buying the F-16s. “I’ll be frank and say that we were deluded when we signed the contract,” he told the BBC. “If we had had air cover, we could have prevented what has happened in this country. We should have sought to buy other jet fighters like British, French and Russian,” he added.