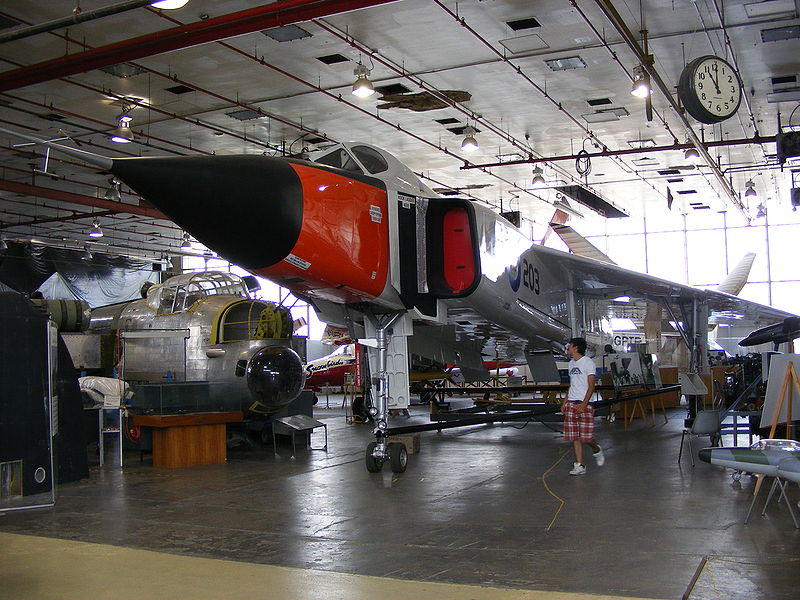 The cancellation of the Avro Canada CF-105 interceptor in February 1959 was a traumatic event for Canada’s emerging aerospace industry. When Aviation Week reported on the fighter’s rollout, in October 1957, the magazine called it “a serious contender for the top military aircraft of the next several years”. High praise indeed, for a non-U.S. aircraft, given that the XB-58 supersonic bomber was in flight test and that new aircraft in the works included the A-5 Vigilante and the F-4 Phantom.

But the Arrow was extraordinary, and more so, given that the industry that produced it was less than a decade old when the prototype contract was issued in March 1955. Avro Canada had been formed by Britain’s Hawker Siddeley Group after World War 2 and had quickly produced the CF-100 interceptor, the C-102 jet airliner (the world’s second to fly), and the CF-100’s Orenda engine, which was also fitted to Canadian-built Sabre fighters.

The CF-105 was a different kettle of fish entirely, designed to shoot down Soviet jet bombers over the Arctic, long before shorter-legged U.S. interceptors could touch them. Key requirements were a big radar, large missile load, long range and high speed, and agility at high speed and altitude. Translated: get out a long way quickly and accomplish multiple engagements before returning to refuel.

For the complete story by Bill Sweetman of Aviation Week, click here.