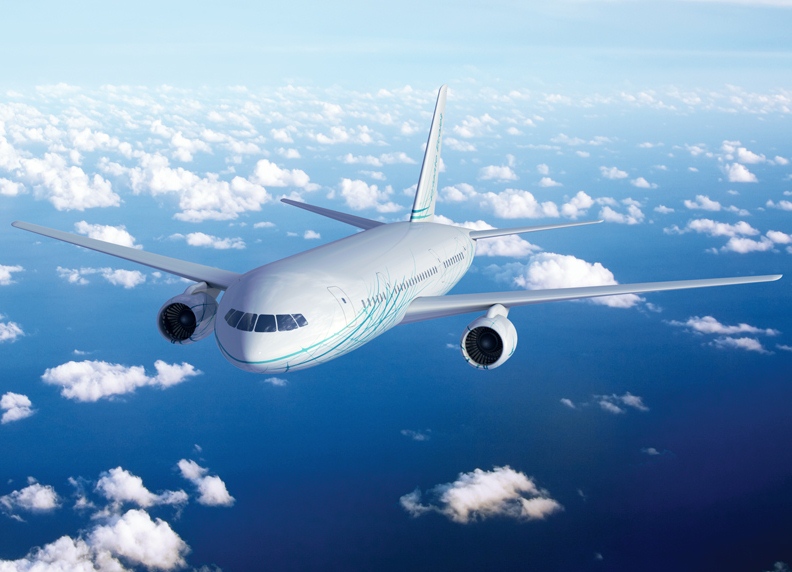 The design and manufacture of large commercial aircraft is one of the world’s most challenging industries.

Two aviation giants dominate the field: U.S.-based Boeing and European consortium Airbus. So can a Russian upstart succeed in its goal of redefining the market with a new aircraft concept whose unique characteristics place it in a category of its own?

The new manufacturer is Moscow-based private company is Rosavia. Its concept is the inelegantly named Frigate Ecojet.

For the complete story by Miquel Ros for CNN, click here.