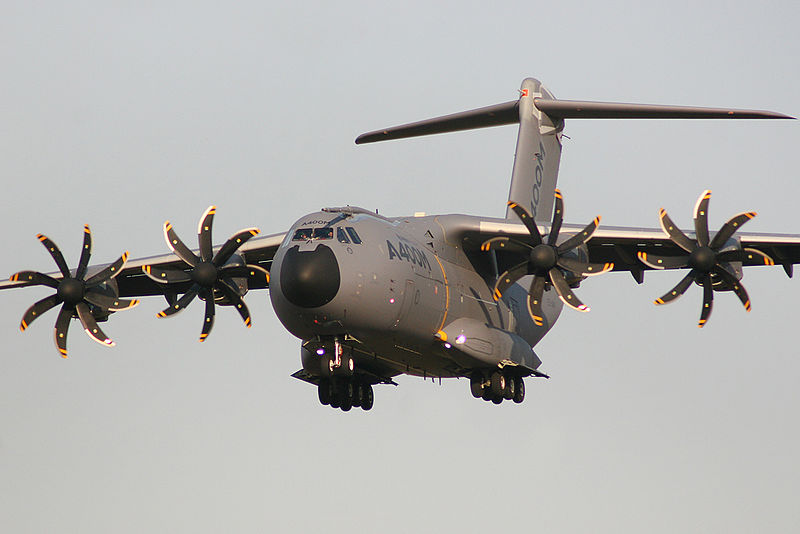 France has become the first country to receive an A400M Atlas military transport from Airbus, bringing to fruition a long-troubled program.

The delivery Thursday culminates “a long, complex and thorough process” between Airbus Military and the seven European nations behind the program, France’s DGA military procurement agency said in a statement. Civil and military flight certifications, performance verifications and checks of the plane in recent days paved the way for the delivery.

A decade in the making, the 20 billion-euro ($27 billion) project was about 5 billion euros over budget and three years behind schedule. In 2010, the program nearly collapsed over cost overruns: A struggle between Airbus and its military customers over technical and financial problems came to a head when Airbus parent EADS threatened to pull the plug on the project. The plane was salvaged only after a new infusion of government funds.