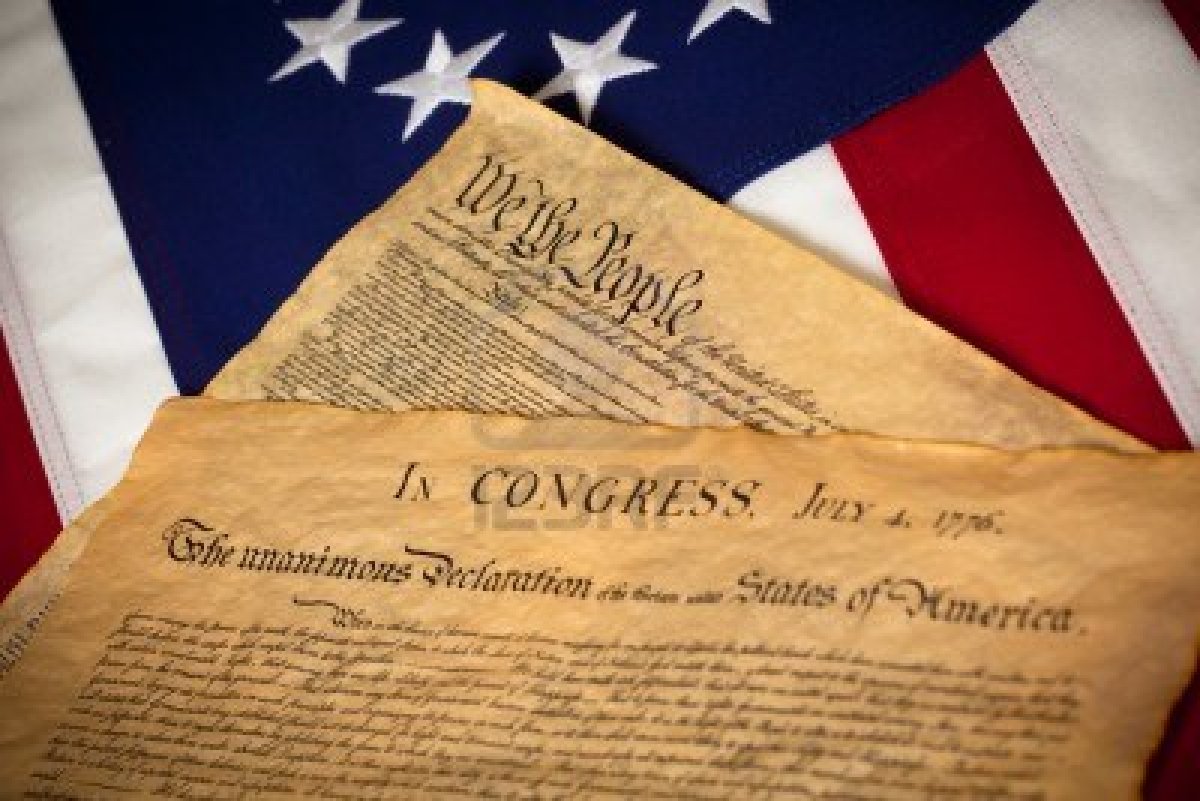 Eleven score and nineteen years ago, our great, great, great, great, great, great. great grandfathers put their butts on the line to create a new nation and, to follow Abe’s words more precisely, the new nation was “…conceived in liberty and dedicated to the proposition that all men are created equal.” Although he was dedicating the cemetery at Gettysburg in 1863, he was referring to the birth of the nation that occurred on July 4, 1776.

As with almost all national holidays, we tend to forget what they mean. What they celebrate. What they consecrate. And today, as we celebrate the Fourth of July, 237 years after the fact, we totally forget what was at risk for those 56 men who put their names on that parchment and gave us the America we now enjoy. So, let’s put the Declaration of Independence in context.

For one thing, if the signers failed in their effort to gain freedom from England, they had just signed their own death warrants. They guaranteed that failure would result not only in their own very public, and probably gruesome, executions, but also their families would be stripped of wealth and property and turned out penniless to fend for themselves. This is what is known as having skin in the game.

It should also be pointed out that those who stepped up and very publicly put their names out for all to see were far from being disenfranchised rabble rousers with nothing to lose. Most were successful landowners and entrepreneurs. They were men of substance that The Crown would pursue with vindictive vengeance, if the great gamble they had just begun were to fail. It was quite literally all or nothing.

But all of the foregoing is nothing but words. And that’s part of the problem of realizing how important the Fourth of July is to us. We’ve become so accustomed to real-time reporting of wars that, when the subject comes up, our minds automatically refer back to images we’ve stored from newsreels and documentaries. Even the Civil War has left a graphic record in the works of photographers like Matthew Brady. But, our forefathers struggle for the initial freedom of our continent has left no such images. Even the best paintings or descriptions can’t make it real for us. We have to depend on film fiction to give us even a vague idea of what our fight for freedom looked like.

And we didn’t deliver the Declaration of Independence one day, fight a few battles over the next months, and suddenly emerge as a new nation. Just the contrary. It was a long, dirty process. We totally forget that the Revolutionary War dragged on for eight years and, like the Civil War, was fought in our backyards, not on some foreign shore, which is the way the last half dozen generations visualize war. The Revolutionary War, like the Civil War after it, had our families and neighbors signing up to fight, and possibly die, within sight of their own homes. The odds makers of the day, didn’t give the ragtag colonial army even the slightest chance of succeeding against what was widely recognized as the world’s most accomplished military machine. It was only through luck, perseverance, some help from abroad and ingenuity that the America isn’t still paying an unfair tax to England for our tea.

So, when we kick back with a cold brew and a hot dog, let’s remember that the United States of America didn’t always exist. And it didn’t just happen. It didn’t morph out of a prior civilization and slowly become what we are today, which is the way most nations develop. Nope, the concepts upon which this nation is based, were conceived in the minds of some very incredible people. Then, in a single stroke, on the Fourth of July, they stood before the most powerful nation in the world and announced that they were no longer a colony. That they were a separate nation and were open for business. And if England didn’t like it, they could stuff it.

We come from gutsy stock. And, as we’re faced with new challenges, we should remember that. The laws and concepts upon which we are founded were very carefully crafted, and modified, to guarantee that we would have the nation we envisioned right from the beginning. We were to be free and we’re determined to stay that way.

And that’s why we celebrate the Fourth.