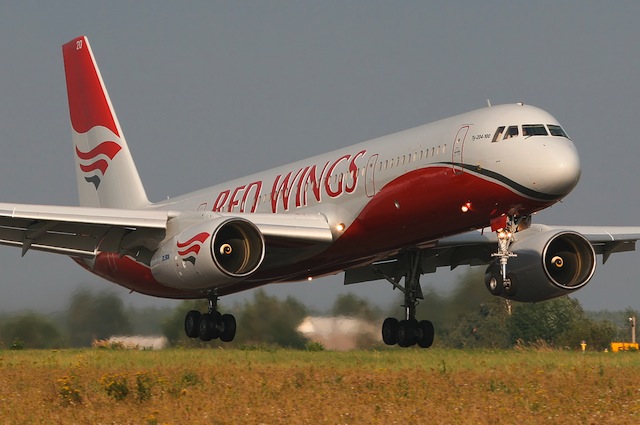 Four people were killed when a Russian Tupolev Tu-204 medium-haul airliner overshot the runway while landing at Moscow’s Vnukovo airport and caught fire on Saturday, the Emergency Situations Ministry said. The cause of the incident was not immediately clear. Sources in the Emergencies Ministry said pilot error is being viewed as the probable cause.

There were eight people on board the plane, all of whom were crewmembers, flying from the Czech Republic. It has been confirmed that in addition to the four  deaths four people were injured.

For the complete story from RIA Novosti, click here.