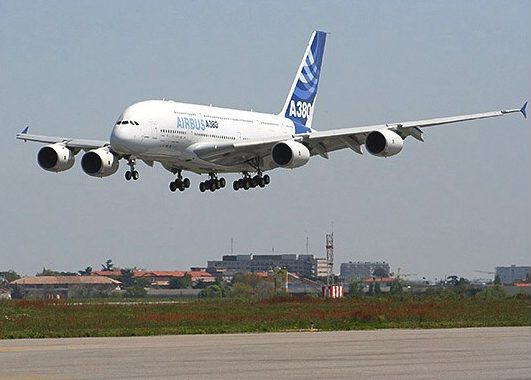 As more airlines are bidding farewell to the last Boeing 747 in their fleet and opt for the airframe’s 777-300ER or the competing Airbus A380 as their flagship product instead, this year will see four more airlines welcoming their first superjumbo.

The A380 provides 50 percent more floor space compared with the 747, but airlines on average install only 35 percent more seats, using the extra space for roomier cabins and customized areas. Well-documented examples of “A380 extravaganza” include the onboard First Class shower on Emirates’ A380 and the Absolut Vodka-branded lounge and inflight duty free store on Korean Air’s A380.

For the complete story by Umair Ali of Aviation With Style, click here.