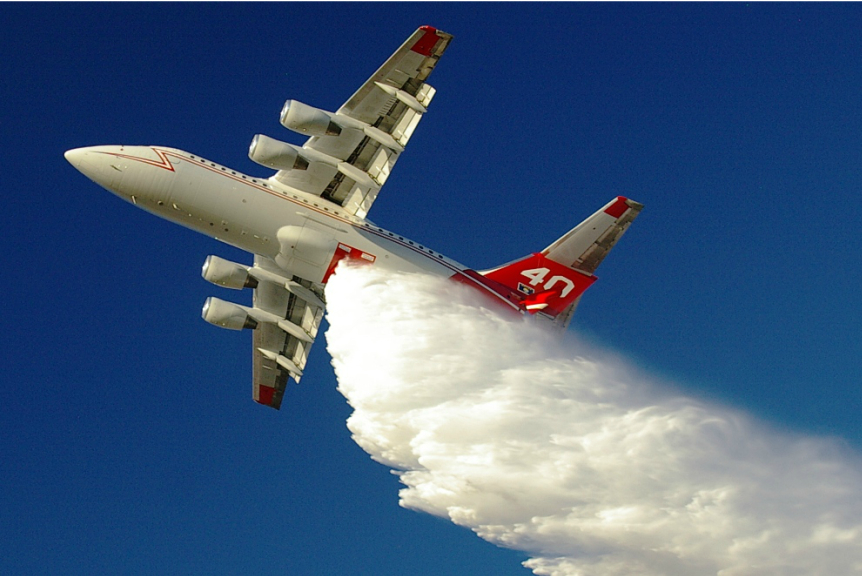 Neptune Aviation’s three new British Aerospace 146 fire-bomber jets were left sitting on the runway when the U.S. Forest Service announced contracts for seven “next-generation” firefighting aircraft on Monday. The contractor, based in Missoula, Mont., recently won contracts for six of its Lockheed P2-V Neptune propeller-powered bombers and one BAe 146 on short-term agreements with the Forest Service.

But the agency opted to work with five other vendors, all but one of whom are using former passenger jetliners, in its $158 million, five-year contract. They are:

For the complete story by Rob Chaney of the Missoulian, click here.