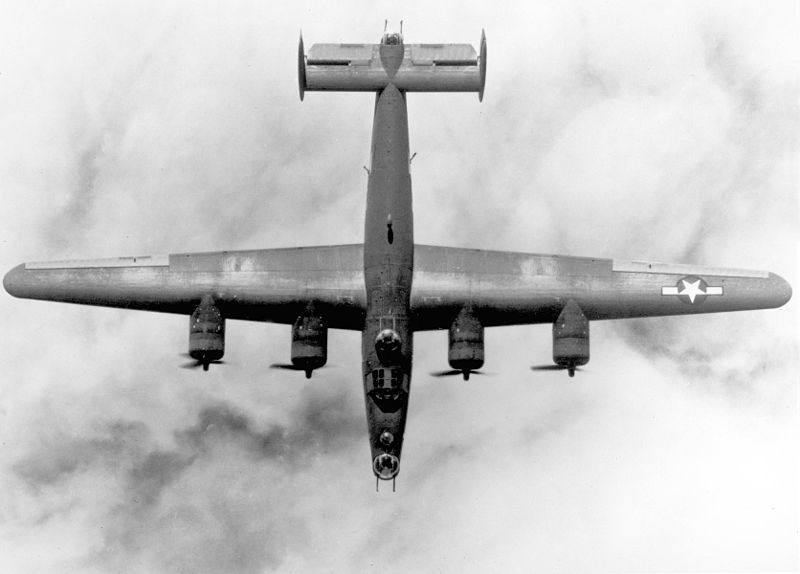 George Laszlo, 91, of Ellwood City, Pa., is one of the World War II veterans who served our country in combat and never talked about it.

About 12 years ago, Laszlo was attending an air show in Pittsburgh with Sam Pawlowski of Ellport. Pawlowski told a television reporter that Laszlo had flown the famous aircraft named Witchcraft and a story was written about him in a Pittsburgh newspaper, but it was seen by very few people who knew him.

Pawlowski, 77, who worked at the Laszlo Brothers store when he was in high school and for 14 years after, knew little about Laszlo’s war record because Laszlo never talked about it. Being an airplane enthusiast, Pawlowski searched out information about Laszlo.

After graduating from Lincoln High School in 1940, Laszlo joined the U.S. Army Air Force in 1942. At age 21, he completed his pilot training and was sent to Europe as part of the 47th Bombardment Group, stationed in England.

When the young men weren’t flying they spent time in the English pubs with friends. One evening in the pub a voice called his name and shouted, “I didn’t know you were here.” It was Albert Pishioneri of Ellwood City, someone Laszlo had known all his life. Pishioneri, who now lives in New Jersey, wrote a book titled “Me, Mom and World War II,” which is available in the Ellwood City Area Library.

On Laszlo’s third mission, Aug. 3, 1944, he was piloting a plane named ‘Jack the Ripper’ when the plane was hit by anti-aircraft fire over Germany and badly damaged. Three of the 10-man crew were killed and a number wounded. When Laszlo was questioned about what they were going to do, he replied, “We’re going home.”

For the complete story by Louise Carroll of The Ellwood City Ledger, click here.