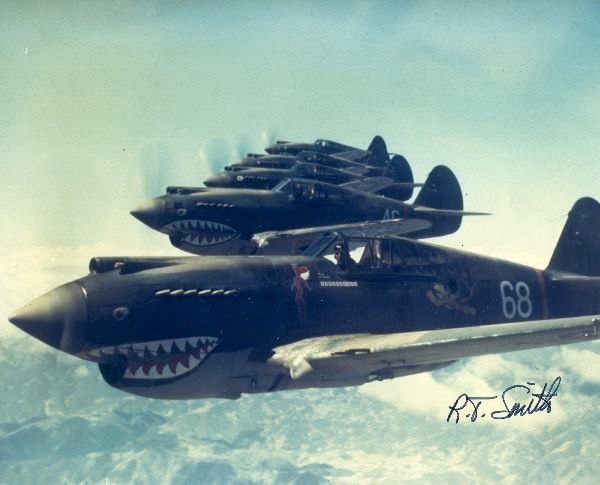 Beginning tomorrow, a semi-permanent memorial to the First American Volunteer Group will be on display at the Kunming Museum in China, according to the Spring City Evening News. The group of fighter pilots, better known as the Flying Tigers, have been credited with bringing down 300 Japanese aircraft, many over Yunnan, from 1941-1942.

The memorial was originally slated to have its own home in a museum-owned adjunct building at the intersection of Shengyi Jie and Beijing Lu. Renovation on the building, a Ming Dynasty mansion, began three years ago. The house has been repeatedly damaged by nearby subway construction and was eventually deemed unfit to house the historical collection.