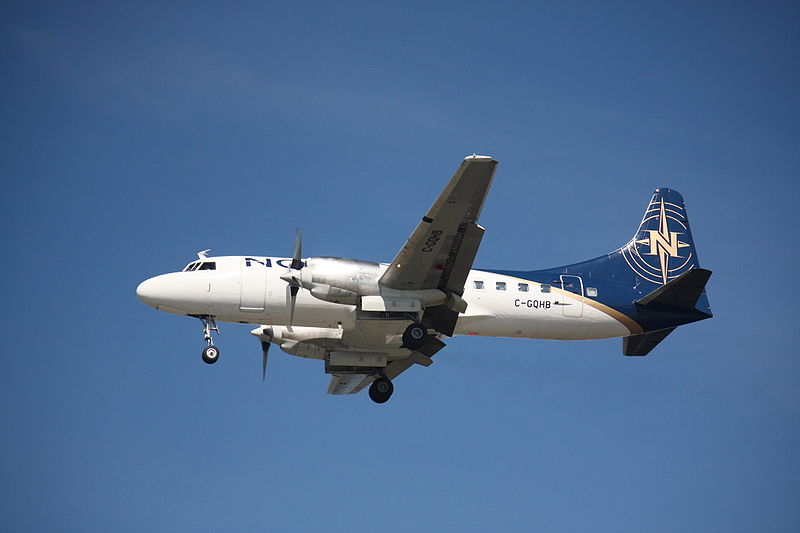 April 1956 represented a different era in aviation. Local service airlines were popular, fares were regulated, and people still dressed-up to fly. It was also when the three hundred thirty-fourth Convair 440 rolled off the assembly line to start service with Canadian regional airline Time Air.

The Convair 440 was built to American Airlines’ specifications to serve as a pressurized Douglas DC-3 replacement. It was equipped with Pratt & Whitney Double Wasp engines and three-bladed propellers, weather radar and a few other features that distinguished it from the original 240s. After entering service, the Allison Engine Co. (now a division of Rolls Royce) devised an offering to re-engine Convair 440s with T56 turbines (the same engine as the Lockheed C-130, P-3 Orion, and Electra II). This added thousands more shaft horsepower, and allowed for not only greater range, but a higher cruising altitude. The conversions were done by Pacific Airmotive and could be done in as short as sixty days.

Time Air sold line number 334 to Canair Cargo, who proceeded to park it in 1998. Nolinor Aviation purchased the airframe and converted it back to passenger use later that year. Throughout the years, the registration has remained the same; C-FTAP. Recently, Bernie Leighton of AirlineReporter.com had the opportunity to fly on this classic bird.