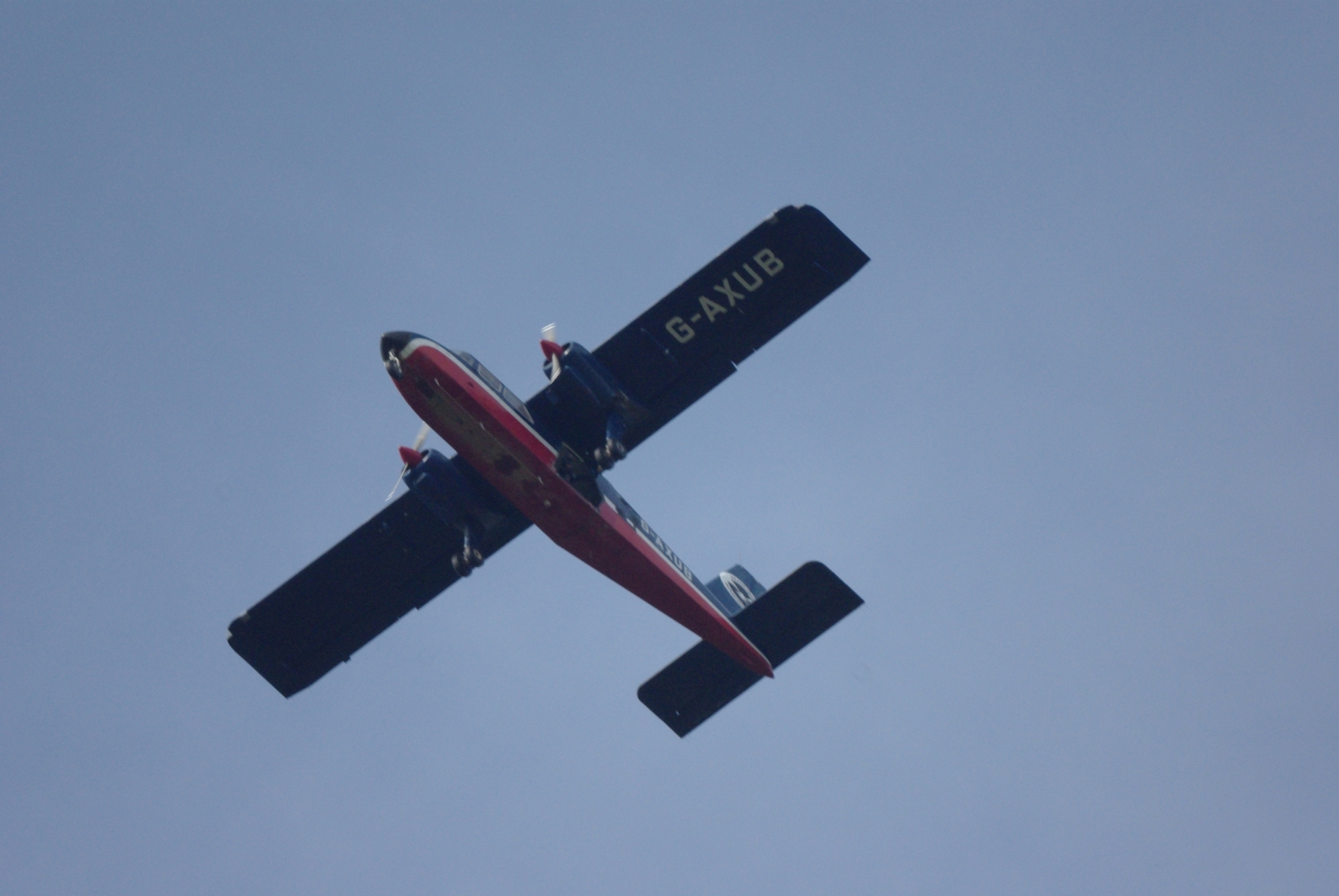 Among those dead are the pilot, Capt. Jason Forbes, and two passengers who were on board the Fly Montserrat Flight 107, which nosedived onto runway seven at 4:10 p.m. yesterday. Forbes and one female passenger died on the scene around 5 p.m. and 5:15 p.m. respectively. The third unidentified passenger was pronounced dead shortly after arriving at hospital.

For the complete story by the Antigua Observer’s Theresa Gordon and Rory Butler, click here.