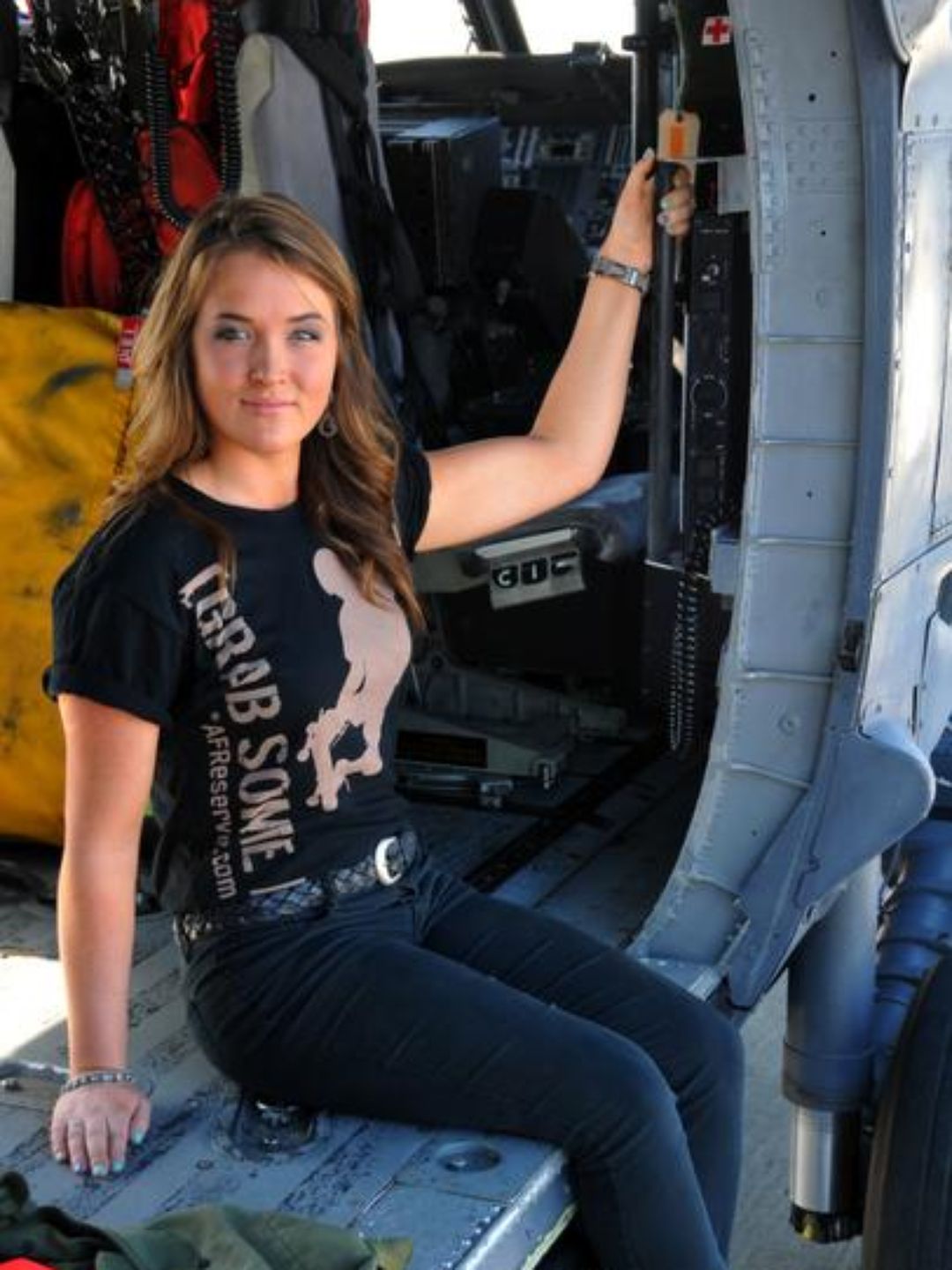 Courtney McCallan always knew flying would be part of her life.

“I grew up with aviation,” said McCallan, the daughter of a former Air Force F-15 pilot. “I always grew up going to air shows. I wanted to be in fighters.” But wanting to fly fighter jets was before she discovered combat rescue helicopters and the 920th Rescue Wing at Patrick Air Force Base in Florida. Now McCallan, 21, is on track to begin training that could land her a job as the first female combat rescue pilot in the Air Force Reserve.

“It’s exhilarating,” she said during a break from her civilian job at the base. “I’m more than ready to start.”

For the complete story by R. Norman Moody of Florida Today, click here.