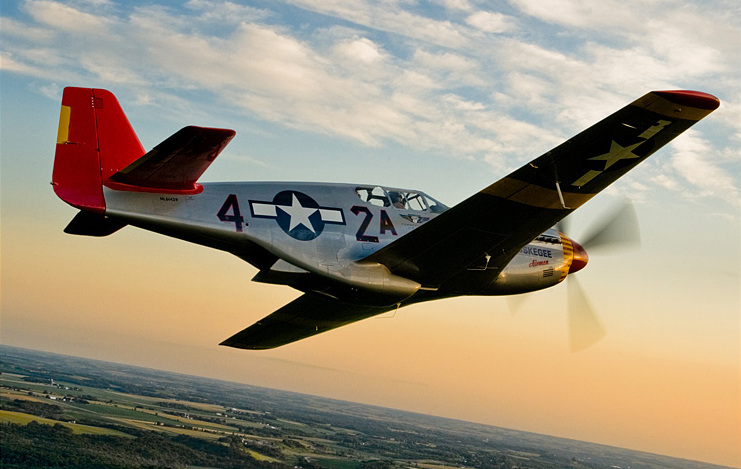 More than 65 years after flying fighter planes over Europe, the Red Tail pilots of the Tuskegee Airmen will have a monument designed to honor their World War II exploits while inspiring kids to seek careers in aviation.

“It’s like a dream come true,” said retired Red Tail pilot Leo Gray on Tuesday during a groundbreaking ceremony at the Orlando (Fla.) Science Center, where the monument will be installed. Gray, 88, of Fort Lauderdale, was one of three members of the all-black squadron who were spotlighted at the event. He was joined by George Hardy, 87, of Sarasota, and Hiram Mann, 91, of Titusville.

Scheduled for installation by Veterans Day at the museum in Loch Haven Park, the 12-foot monument will depict four P-51 Mustangs — the planes flown by Red Tail pilots of the U.S. Army Air Corps’ 332nd Fighter Group — soaring from a bronze spire.

For the complete story by Jon Busdeker of the Orlando Sentinel, click here.