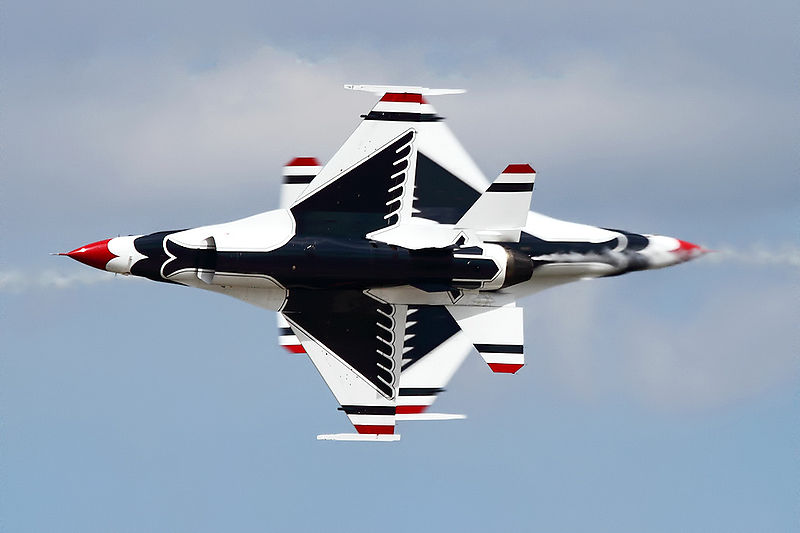 Brevard County, Fla., hosts its share of festivals — at the park, on the beach, in the water and up in the air. The 36th annual Tico Warbird AirShow takes flight today through Sunday at Space Coast Regional Airport in Titusville. The headlining Air Force Thunderbirds will make their first appearance at the event. However, it is the last scheduled appearance of the elite military squadron.

The Thunderbirds will be grounded after this weekend because of military budget cuts. It’s unknown whether the aerial team will perform at the Cocoa Beach Air Show in the fall.

Their high-speed act is from 3:25 to 4:05 p.m. today, Saturday and Sunday. During that time, traffic on U.S. 1 will be rerouted southbound at SR 405 and northbound at Kings Highway, according to Valiant Air Command spokesman Terry Yon. Gates open at 8 a.m., and the air show starts at 1 p.m. each day.

For the complete story by Jennifer Sangalang of Florida Today, click here.