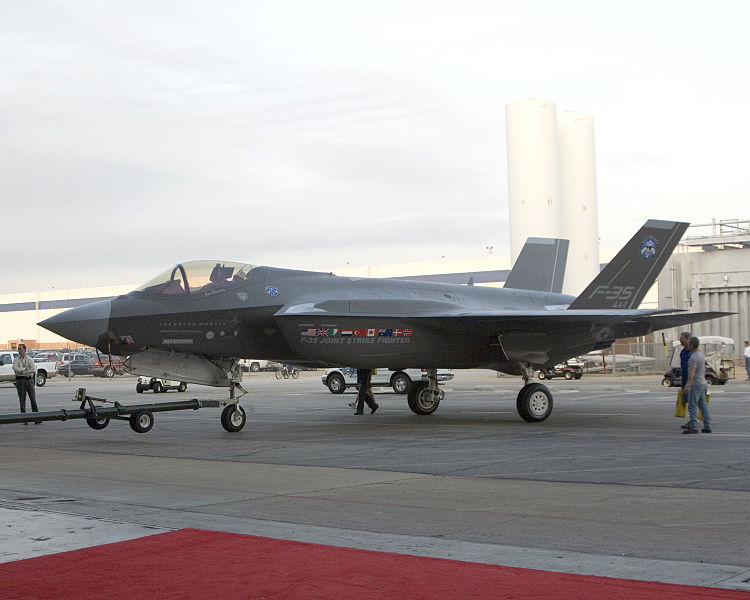 The Pentagon on Friday grounded its fleet of F-35 fighter jets after discovering a cracked engine blade in one plane.

The problem was discovered during what the Pentagon called a routine inspection at Edwards Air Force Base, Calif., of an F-35A, the Air Force version of the sleek new plane. The Navy and the Marine Corps are buying other versions of the F-35, which is intended to replace older fighters like the Air Force F-16 and the Navy F/A-18.

All versions – a total of 51 planes – were grounded Friday pending a more in-depth evaluation of the problem discovered at Edwards. None of the planes have been fielded for combat operations; all are undergoing testing.

For the complete story by Robert Burns of The Associated Press, click here.