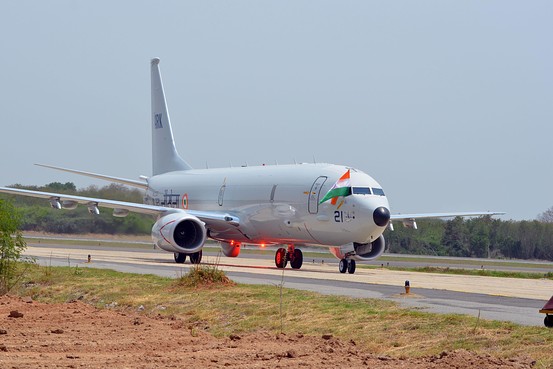 India’s navy said it inducted the first of eight P-8I maritime reconnaissance and anti-submarine aircraft it had ordered from Boeing this week. The twin-engined jet is based on Boeing’s popular 737NG airliner.

India, the world’s top defense-equipment importer, had ordered the planes in January 2009 for about $2.1 billion. The order is among several defense contracts India signed in recent years as part of the country’s efforts to upgrade its mainly Soviet-vintage weaponry to catch up with neighbors China and Pakistan which are also upgrading their defense equipment.

For the complete story by Anirban Chowdhury of The Wall Street Journal, click here.