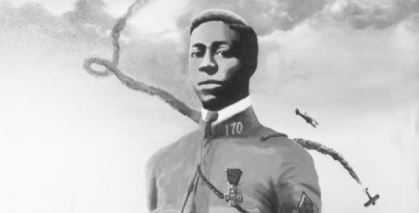 Eugene James Bullard, was the first African-American military combat pilot.His life has been surrounded by many legends.

However, Bullard, who flew for France, was unquestionably one of the few black combat pilots during World War I, along with the Ottoman Empire’s Ahmet Ali Çelikten. 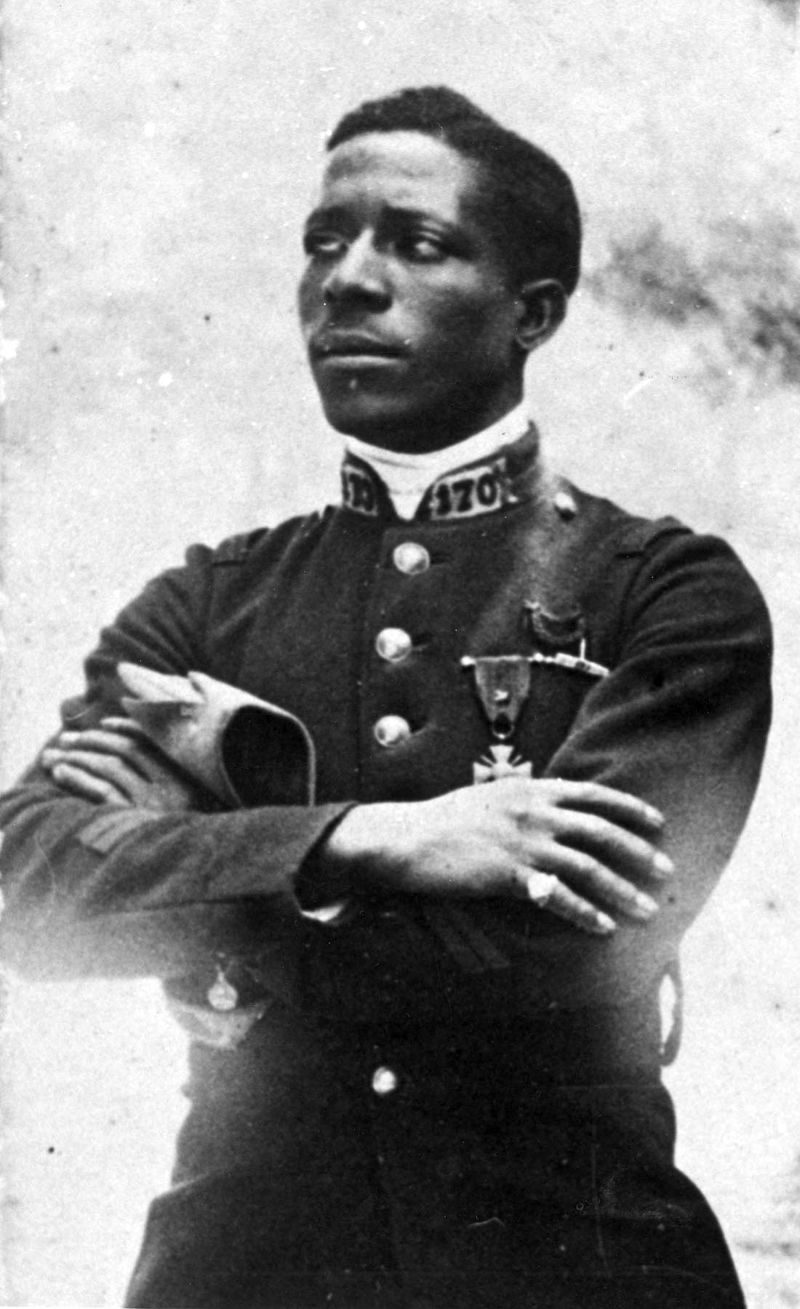 Bullard was born in Columbus, Georgia on this day (October 9, 1895). Bullard won many awards while flying for France but wasn’t permitted to fly for the Americans. He died in New York on October 12, 1961. 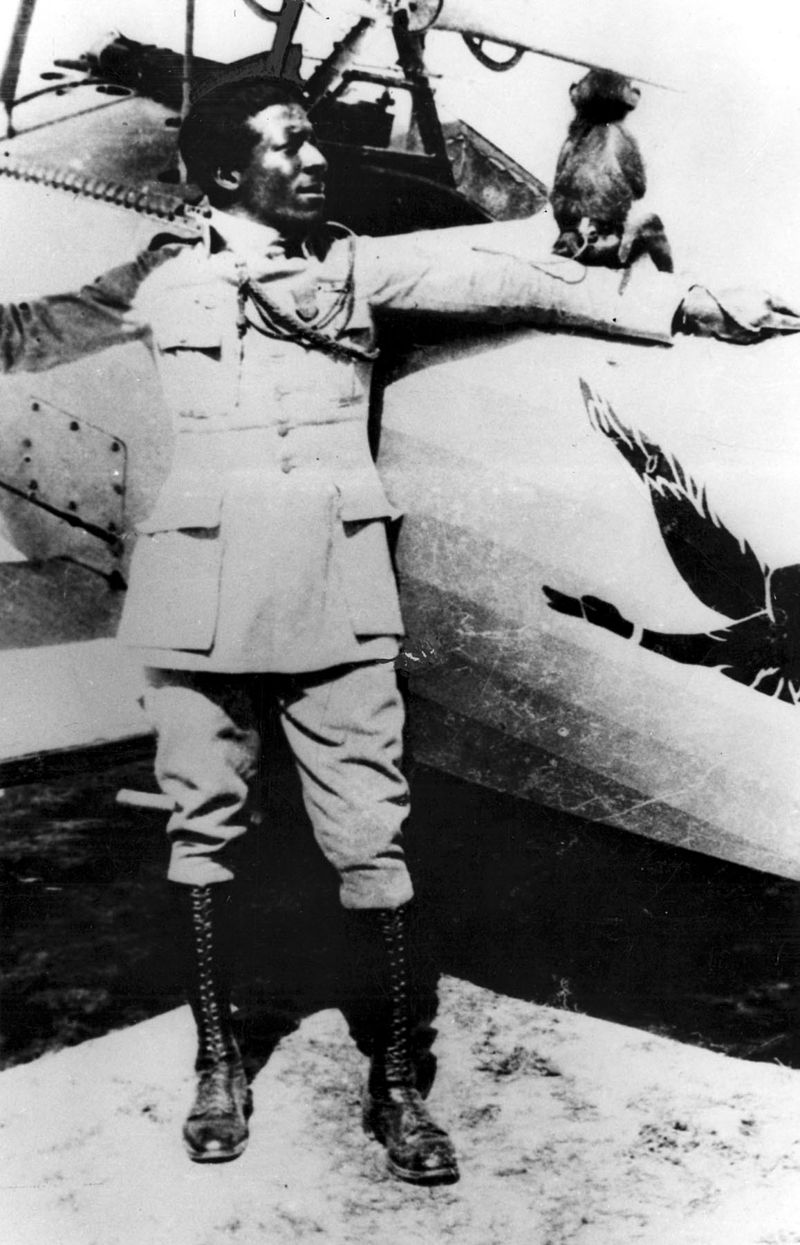