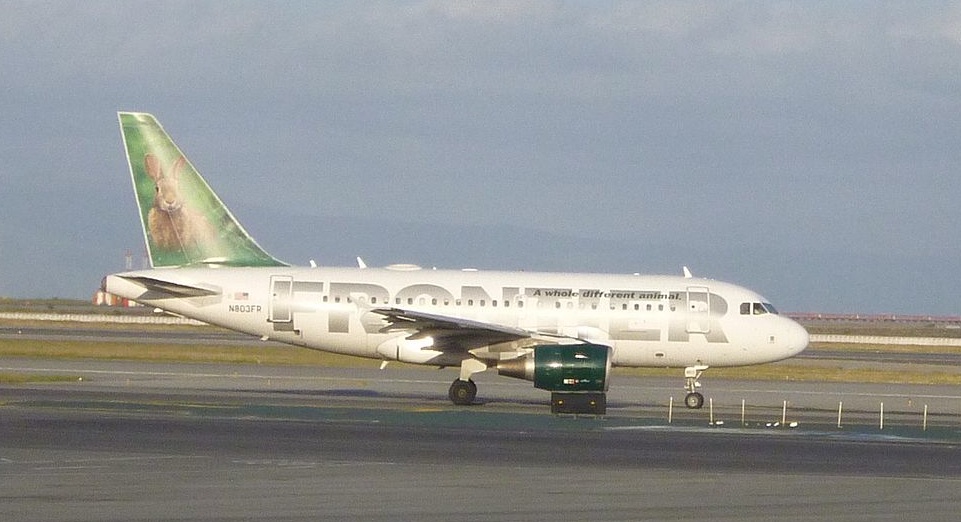 The Airbus A318 can be thought of as the black sheep of the Airbus family. With a grand total of only 79 airframes built, the A318 program was simply not meant to be. Earlier this month, the final A318 based in North America, belonging to Frontier Airlines, has been retired at the young age of 10. Delivered in late 2003, N803FR operated its last passenger flight on August 5th from Denver to Phoenix Sky Harbor, and now resides at Goodyear Airport where it awaits the chopping block.

When initially designed, the Airbus A318 made sense as a larger regional jet. Once jet fuel prices went through the roof, however, the A318 made less and less sense. Requiring the same amount of crew on board as the A319, weighing just 3,000 pounds less and having only 85% the seating capacity of the A319, the A318 just couldn’t find its place in the market. The introduction of much more efficient and economical regional jets such as the Embraer E-Jet series and larger Canadair CRJs sealed the A318s fate.

For the complete story by Jason Rabinowitz of NYCAviation.com, click here.