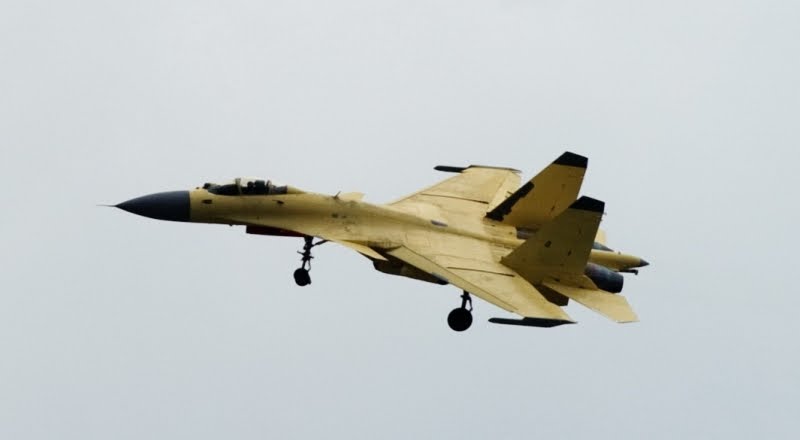 In a sign that the carrier could soon be operational, the tests took place on Tuesday during a 19-day period of sea trials in the northern Bohai Sea that began on November 11, Global Times reported. The J-15 also completed touch-and-go take-offs and landings during a sea trial last month, with a prototype touching the carrier’s deck without coming to a halt, People’s Liberation Army Daily reported at the time.

The Global Times report was soon picked up by Xinhua, other media and military enthusiasts.

“If the report is true, it means our carrier project has walked forward a crucial step as landing tests of carrier-based aircraft are the most challenging and the highest risk job,” Beijing-based naval expert Li Jie said. “The success was not achieved within a single night because we have prepared and tested both take-offs and landings for a long while before the Liaoning was commissioned in September.”