1929 On February 4, flying with Oscar Grubb, superintendent of final assembly at the Lockheed factory, who had volunteered to serve as flight engineer to pump fuel from auxiliary fuselage tanks, Hawks set a transcontinental speed record. He flew from the Lockheed factory in Burbank, California to New York in 18 hours and 21 minutes. 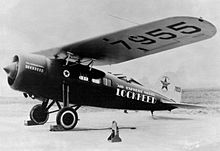 1949 An Eastern Air Lines Lockheed L-749A Constellation, serial number 2610, N115A, flew from Los Angeles to LaGuardia Airport, New York, in 6 hours, 18 minutes, setting a new West-to-East transcontinental speed record for transport aircraft. The Lockheed L-749A Constellation was a longer-range development of the L-649, with fuel capacity increased by 1,130 gallons. It was operated by a flight crew of four, with two to four flight attendants. It could carry up to 81 passengers. 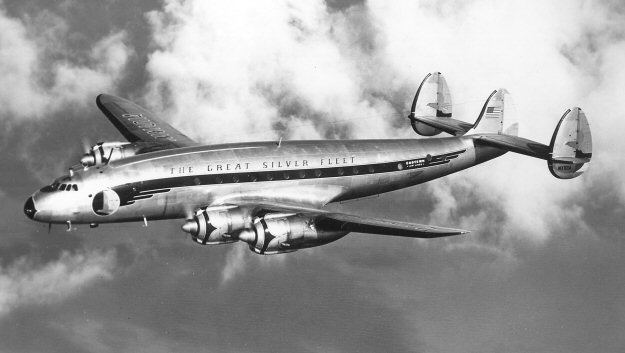 1951 The United States and Canada announce the establishment of the Distant Early Warning (DEW), the air defense system that uses more than 30 radar stations located across the northern portion of the continent. 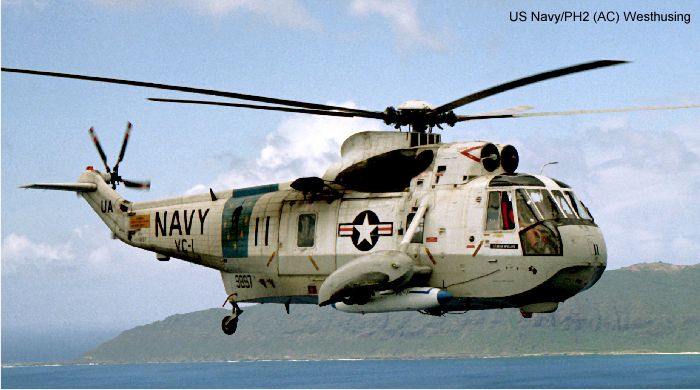 1962 A Sikorsky HSS-2 “Sea King” of the United States Navy sets a world helicopter speed record of 210.6 mph, in the course of a flight between Milford and New Haven, Connecticut.