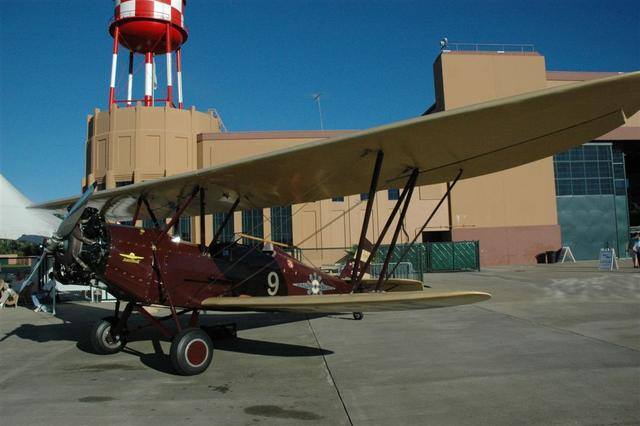 The Polk County aviation attraction whose iconic DC-3 aircraft has been a landmark for Interstate 4 motorists since 1998 — particularly when it was displayed nose-down as if it had crash-landed — will close to the pubic after April 6, but continue to stage private events.

Fantasy of Flight, which opened in 1995, is preparing to restore its business model not unlike the restoration of historic aircraft that will remain a part of its operation.

It will reopen to the public in late 2014 as a scaled-down museum rather than an attraction open four days a week, with admissions prices reduced from the current $29.95 for adults and $15.95 for children, operations manager Kandice Stephens said. Extra cost features such as “wing walk” challenges and a zip line ride will be eliminated.

For the complete story by Ted Jackovics of The Tampa Tribune, click here.