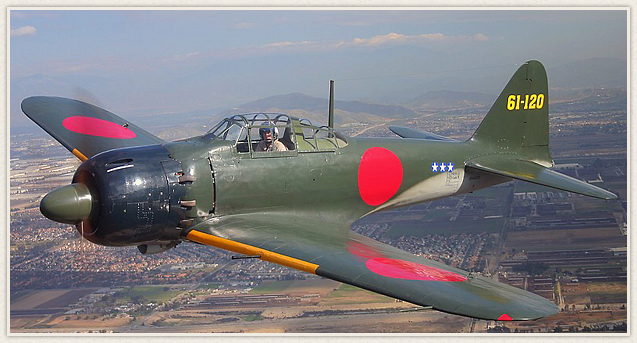 Japan’s Tokorozawa Aviation Museum held a viewing Sept. 1 of the dismantling work on what is believed to be the world’s only airworthy Mitsubishi Zero fighter still with its original engine in preparation for its return to California.

In December, the museum borrowed the World War II-era Zero, bearing the identification numbers 61-120, from the Planes of Fame Air Museum in California to commemorate the centennial of the construction of Japan’s first airfield at Tokorozawa in 1911. The special exhibition ended on the last day of August.

On Sunday, Planes of Fame mechanics spent about three hours carefully detaching the cables and pipes that connect the engine to the main body. When the engine, known as a Sakae 31 to aviation buffs, emerged, some 180 spectators on hand were eagerly taking photos.

For the complete story by Shigeo Hirai of The Asahi Shimbun, click here.

Photo by Planes of Fame