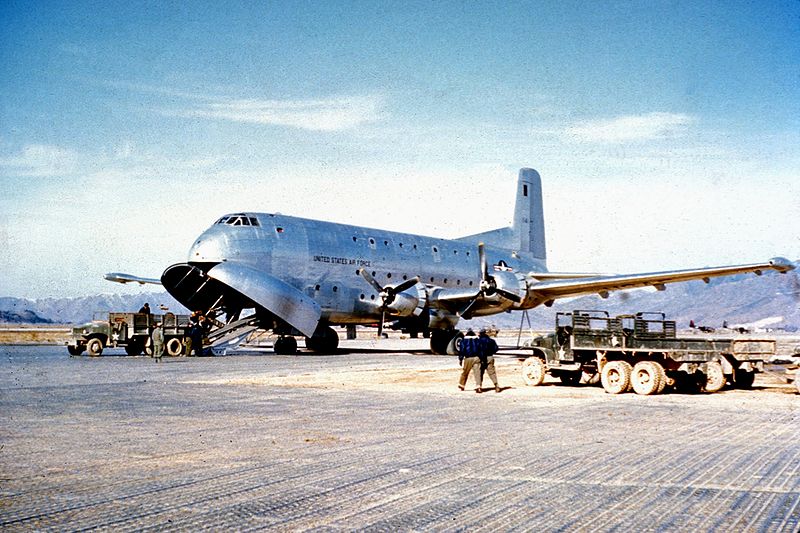 When news came last summer that old airplane wreckage discovered on Colony Glacier belonged to a massive C-124 Globemaster that crashed in 1952 with 52 members of the armed services aboard, it offered closure to some family members who had spent decades wondering about the fate of their lost loved ones.

Now, six months after the initial discovery, relatives wait for a different kind of closure, hoping that some of the remains recovered from the wreckage — scattered on the glacier about 50 miles east of Anchorage — might belong to their long-lost brother, uncle, or father.

The wreckage, first spotted on June 10, 2012, by members of the Army National Guard on a training mission, had been spit out by the churning glacier after 60 years. It was known that the Douglas C-124 Globemaster II — a massive cargo a crew transport plane — had crashed into Mount Gannett above the glacier in 1952, but the shifting ice and rough weather in the area prevented any rescue or recovery efforts until it was too late.

All 52 souls aboard were lost.

For the complete story by Ben Anderson of the Alaska Dispatch, click here.