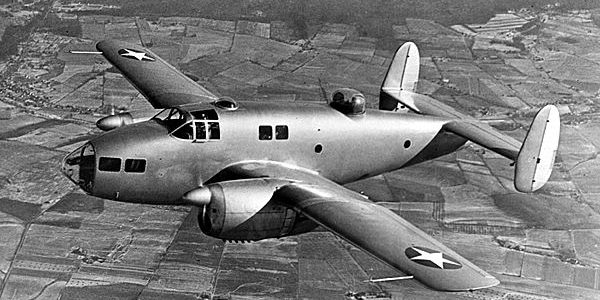 The USAAF laid out a specification for a specialized bomber trainer, ordering two prototypes from Fairchild Aircraft. The XAT-13 powered by two 450 hp Pratt & Whitney R-1340-AN-1 radial engines, emerged as a scaled down bomber with a single machine gun in the glazed nose and a top turret with twin machine guns and fitted with tricycle landing gear. The concept was to have a single type that was able to duplicate the bomber crew positions from piloting, navigation, bomb aiming/dropping to aerial gunnery.

The second prototype, designated the XAT-14 was similar in layout but was powered by two 520 hp Ranger V-770 inline inverted 12-cylinder V-type engines. A further refinement to suit the aircraft for bombardier training with the nose gun and turret removed, led to a new designation, the XAT-14A. Both prototypes featured an unusual construction, being built from “Duramold” plastic-bonded plywood. At the end of the testing period, the USAAC ordered the inline version as the AT-21 Gunner, specialized for gunnery training. The AT-21 had a crew of five, pilot, co-pilot/gunnery instructor and three pupils. 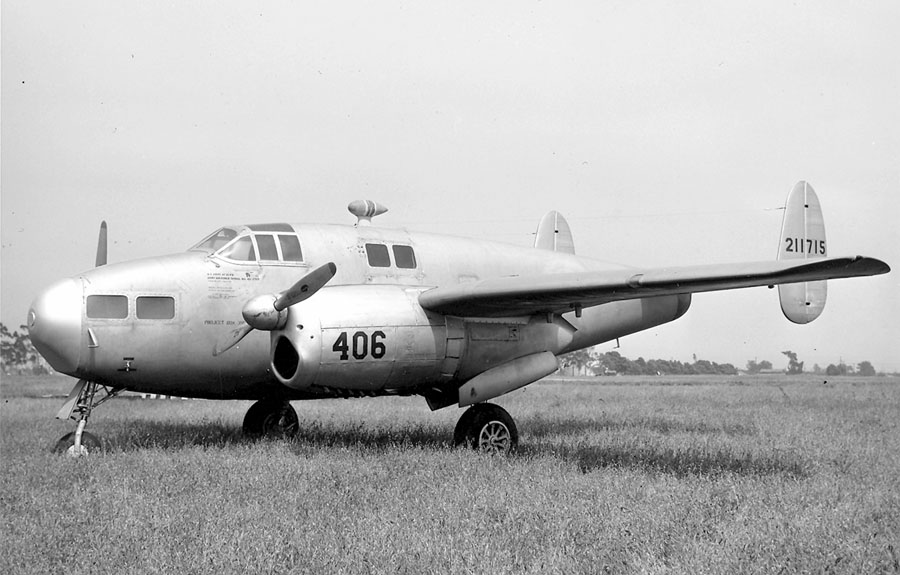 The Fairchild Aircraft Company built one aircraft in Hagerstown and 106 aircraft at their Burlington, NC plant in 1943 and 1944, while Bellanca Aircraft built 39 at New Castle, DE, and McDonnell built 30 aircraft at their St. Louis plant. Both companies were enlisted to speed production and delivery to training units. 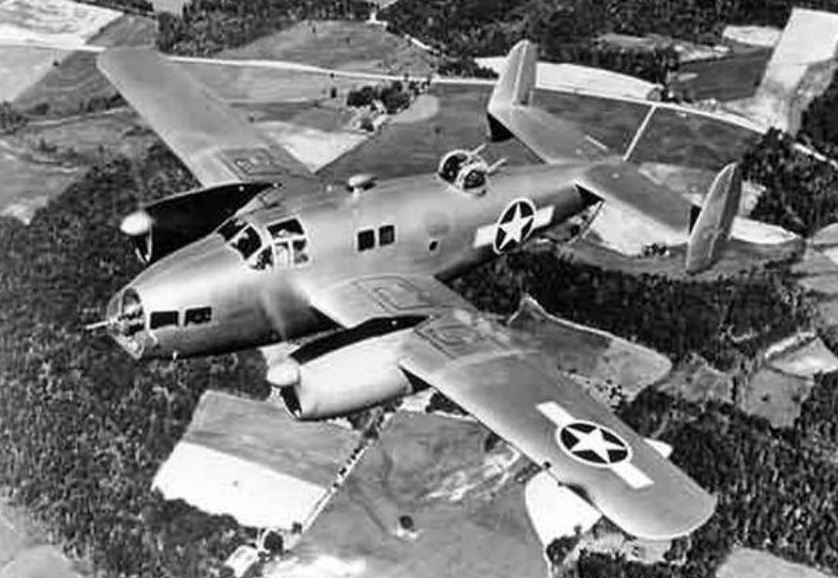 Ultimately, not deemed suitable for its original purpose, the AT-21 was evaluated as an advanced pilot trainer. This did not work out well, due to poor single-engine performance and multiple landing gear problems. The aircraft was withdrawn from service in 1944 and was replaced by training examples of the actual aircraft in which the gunners would eventually serve. Many of the AT-21s were then relegated to target-tow duties. A small number of AT-21s survived as civilian examples