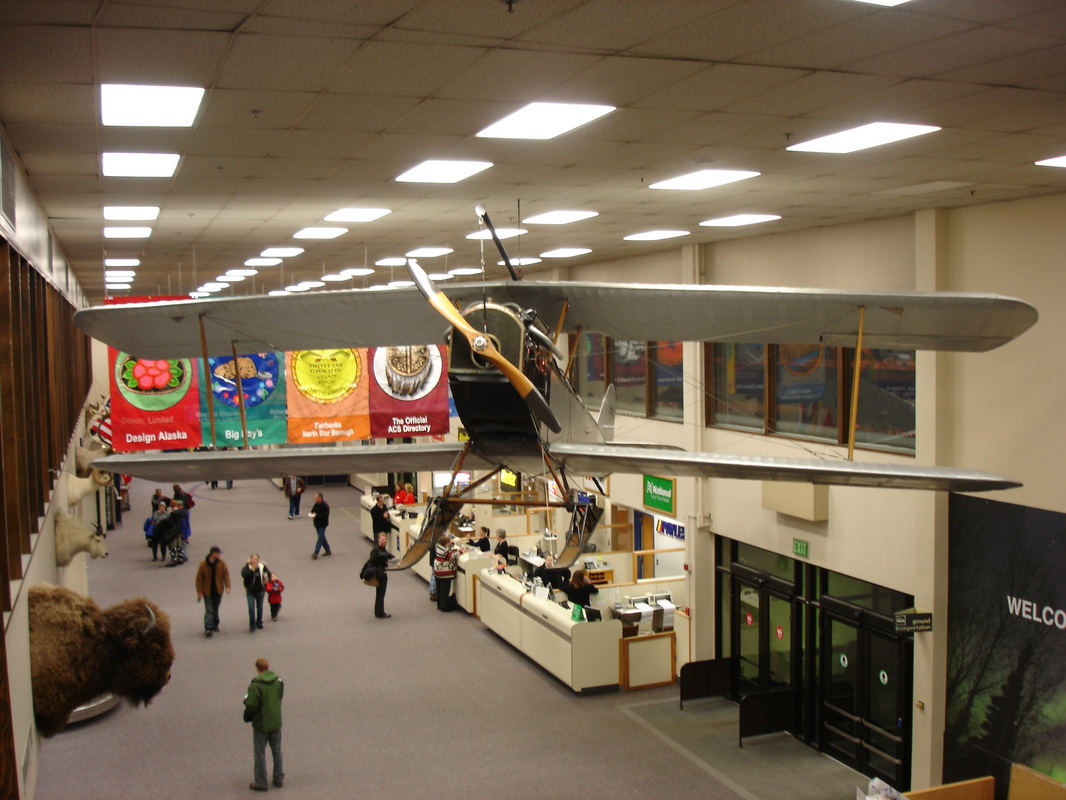 Fairbanks, Alaska, residents are anticipating the return of their most iconic aviation artifact to Fairbanks International Airport this fall. The 1923 Curtiss Jenny flown by aviation legends Ben Eielson and Joe Crosson was removed when the terminal was expanded and it settled into a lengthy refurbishment under the care of the Pioneer Air Museum and chapter 1129 of the Experimental Aircraft Association. Coordinated by member Roger Weggel, an airframe and powerplant (A&P) instructor at the University of Alaska Fairbanks, the Jenny has been taken apart and reassembled with great care. But Weggel is quick to point out this isn’t a new plane.

This Jenny will never be museum quality. Rather, the Eielson/Crosson aircraft sports evidence of work done by all the men who took care of the aircraft the past 90 years, including highly regarded Alaska mechanics Jim Hutchinson and Frank Reynolds.

The Jenny was purchased as a surplus vehicle from the U.S. military in 1923 by city leaders. According to Jean Potter’s “The Flying North,” published in 1945, pioneer banker Dick Wood put up most of the money. It arrived in crates on July 1 with its 90-horsepower OX-5 engine and had its first flight only three days later with Wood onboard and Eielson flying. “Someone HAD to go,” News-Miner editor W.F. Thompson wrote later, “so Dick decided it might as well be him. It was disturbing however, he continued, “(to see) two of the best men in town, everybody’s friends, settin’ one behind the other in a rig not much wider than a canoe…”  Thankfully, the flight was successful, and on the wings of the Jenny, commercial aviation came to Alaska.

For the complete story by Colleen Mondor of the Alaska Dispatch, click here.

Photo by the Jenny Restoration Project