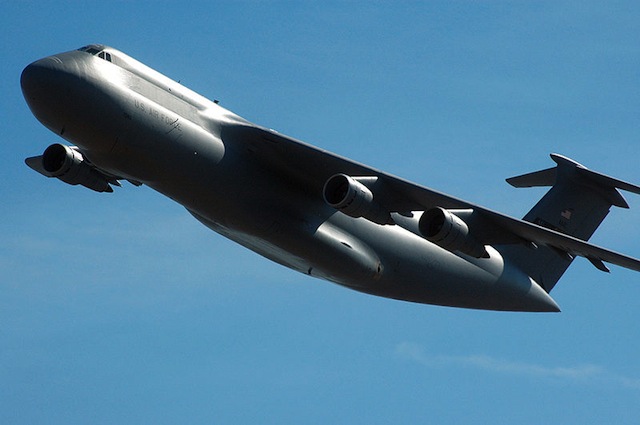 The Federal Aviation Administration says a military aircraft was flying over Amherst, Mass., Jan. 8 when residents reported seeing a mysterious object flying silently overhead. However, a spokesman for an area military base said descriptions from town residents don’t match what he knows of the aircraft.

Residents in the Amherst and Pelham area reported that between 5:45 and 6:30 p.m. a triangular or diamond-shaped aircraft — about the size of two or three cars, by one account — appeared to travel silently, slowly and unusually low over the area.

After receiving an inquiry from the media, officials at an FAA facility at Connecticut’s Bradley International Airport, which provides radar coverage for western Massachusetts, reviewed radar data in the Amherst-Pelham area for Jan. 8 from 5:45 to 6:15 p.m., said James Peters, a spokesman for the FAA.

“The only aircraft that was operating in the area was a military aircraft doing practice approaches to Westover (Air Reserve Base),” Peters wrote in an email.

Westover’s chief of public affairs, Lt. Col. James Bishop, initially said on Jan. 9 that the base had no record of an aircraft flying in the area after checking with the on-duty controller.

But last week, Bishop confirmed that the FAA had recorded a military aircraft flying in the area. He said a Lockheed C-5 Galaxy cargo plane took off from Westover at 5:30 p.m. that evening. “It went out of the area and returned later and flew again in the local area until about 9:30 p.m.,” he said.

He said he would be surprised if people mistook a noisy C-5 for a low-flying, silent object, though.

“There’s just no mistaking that,” he said. “It’s quite a loud sound and quite a big aircraft.”

On Jan. 15, a week after the first reported sightings, police took a report from someone who said he spotted another unidentified flying object. Police determined it was a helicopter.