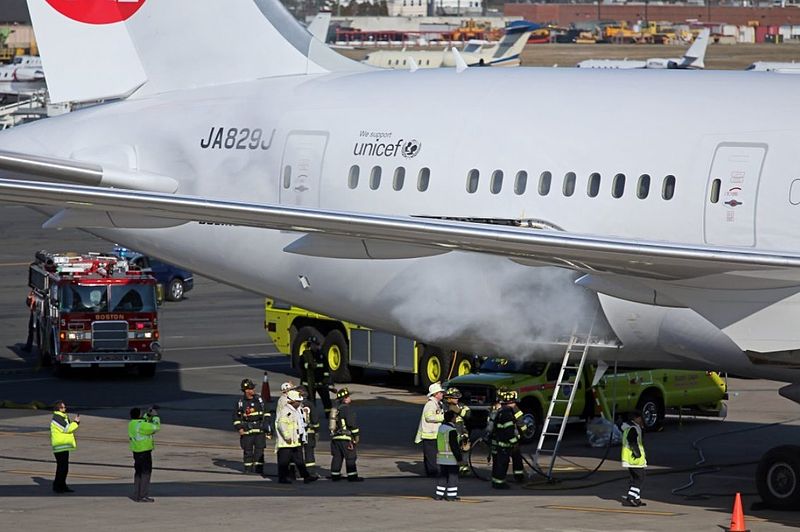 The plan includes changes to the internal battery components to minimize the possibility of short-circuiting, which can lead to overheating and cause a fire. Among the changes are better insulation of the battery’s eight cells and the addition of a new containment and venting system, the FAA said in a statement.

The FAA statement didn’t provide an estimate for when the grounded planes might return to service. Rep. Rick Larsen, D-Wash., who was briefed by the agency, said that if all goes well, the FAA could give final approval by mid- to late April for the 787 to resume flight.

For the complete story by Joan Lowy and Joshua Freed of The Associated Press, click here.