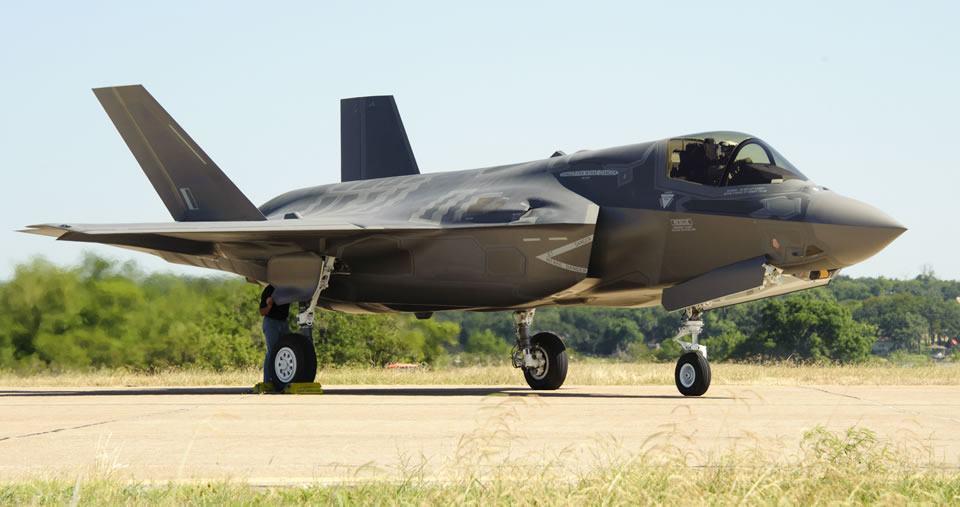 But Hammond told a conference in London on Wednesday that he was “still optimistic” that the new warplane would be cleared to fly in time to make a delayed international debut at the world’s biggest air show in Farnborough, outside London, next week.

Military and industry officials are pressing hard to ensure that the jets are able to make their international debut at the Farnborough show. Missing both shows would be a huge embarrassment and could undermine U.S. efforts to drum up additional sales of the new fighter.

Photo by UK Ministry of Defense