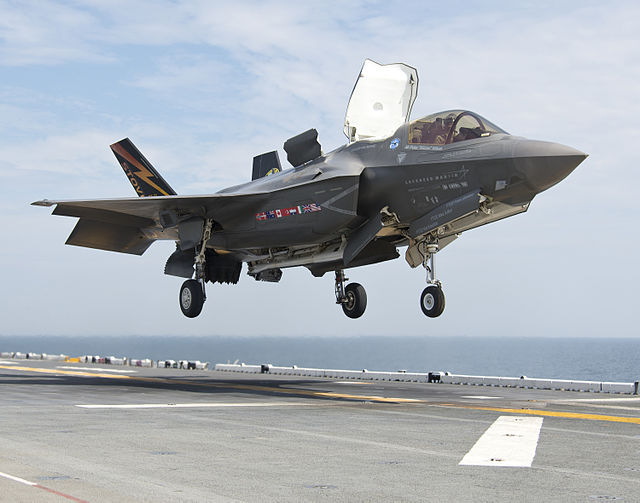 Members of one of U.S. Marine Corps Air Station Beaufort’s new F-35B squadrons are arriving in Beaufort, but the new jets won’t take to local skies until later this fall, according to air station officials.

The arrival of Marines from VMFAT-501, the F-35B training squadron that will call the air station home, will be celebrated in ceremonies Friday July 11 on base and in the city of Beaufort. However, the first training class won’t start flying until fall, said Capt. Jordan Cochran, air station public affairs officer.

Squadron members began arriving in April and will continue to move in through July. The jets, currently stationed at Eglin Air Force Base in Florida, will arrive as pilots finish their training there. Moving the jets as training classes finished in Florida was necessary to prevent a complete halt of training operations and was the first transition of its kind in the Marine Corps, Cochran said.

For the complete story by Matt McNab of The (Columbia, S.C.) State, click here.