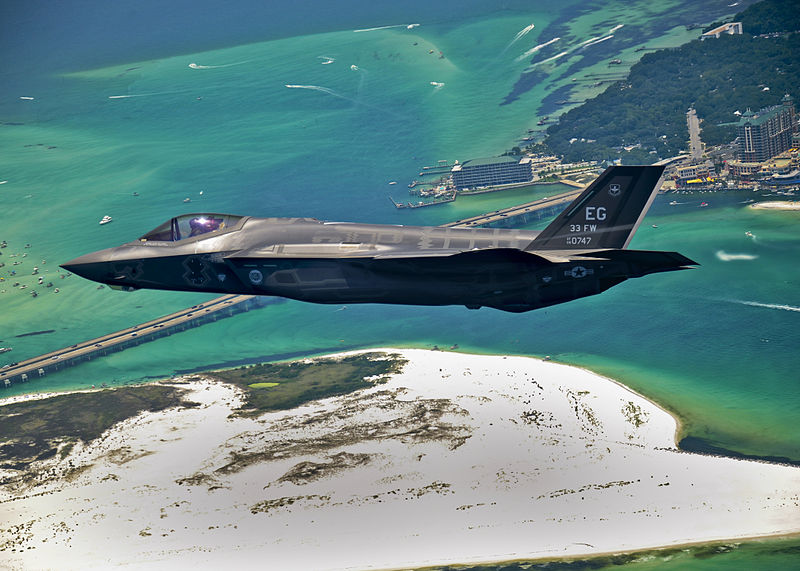 The exercise, which is called “Green Flag West” and runs through June 12, tests the U.S. military’s ability to engage in large-scale contested operations and helps get ground troops who pinpoint potential air strikes ready for combat.

One or two F-35 A-model jets will participate in the exercises each day, along with F-16 fighter planes, A-10 gunships and other weapons, said Air Force Lt. Col. Cameron Dadgar, who is charge of the exercise.