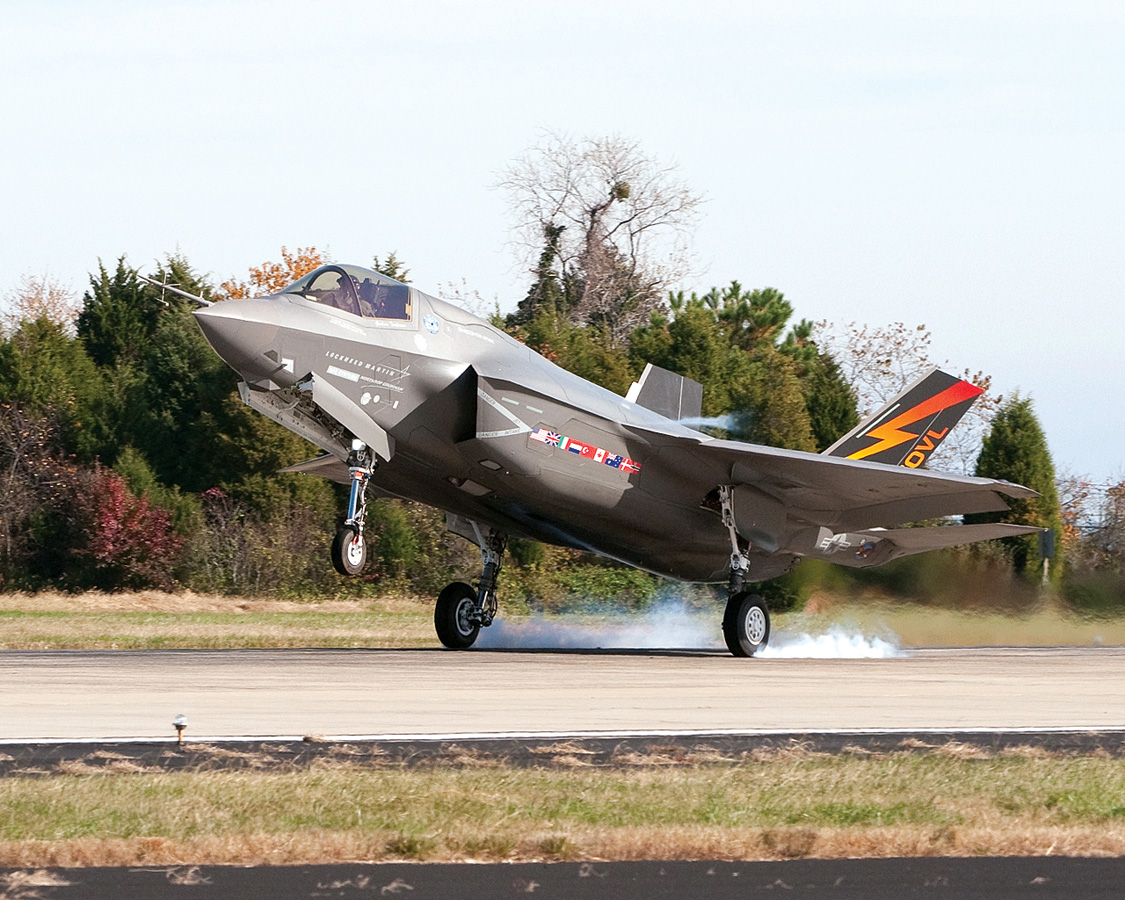 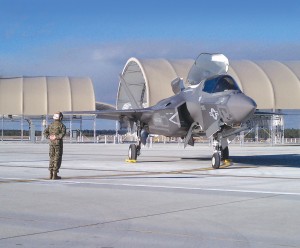 The F-35 Lightning II Joint Strike Fighter (JSF) continues to be a good news, bad news saga. Just when the program appears to be overcoming scheduling delays and technical glitches, the Obama administration says it will purchase 179 fewer aircraft than once planned during the years immediately ahead.

The Pentagon will seek 13 fewer airframes in its fiscal year 2013 budget proposal, 29 JSFs instead of 42. In 2013, 2015 and 2016, the Pentagon will buy 29, 44 and 61 Lightning IIs respectively, a sharp drop from a once-planned 62, 81 and 108. Stretching out the schedule at the mile-long, windowless plant in Fort Worth where F-35s are manufactured will allow the U.S. Air Force, Marine Corps and Navy more time for developmental, testing and correction of deficiencies before planes become operational. Vice Adm. David “DJ” Venlet, the JSF’s military program manager—and a former F-14 Tomcat back seater with a Libyan Sukhoi Su-22 aerial victory in his logbook—said in January that the longstanding policy of pursuing development and operations side-by-side is not working.

The planned total production for U.S. forces is unchanged at 2,443 aircraft.

On the “good news” side of the ledger, with more showmanship than anyone thought necessary, Defense Secretary Leon Panetta traveled to the test center at Patuxent River, Maryland, on January 20 to announce that he is ending “probation” of the short takeoff/ vertical landing (STOVL) JSF, the F-35B. Panetta stood in front of an F-35B—aircraft BF-4, recently used in sea trials aboard USS Wasp (LHD 1) with Marine Corps commandant Gen. James F. Amos. Panetta said JSF is “absolutely vital to maintaining our air superiority,” but added that it’s important “to get this right.”

Panetta’s announcement enables the Marines to go ahead with plans to operate the F-35B from the Navy’s eleven assault decks.

The Pentagon also announced that it has decided upon modifications to resolve a technical problem with the tailhook on the F-35C carrier-based JSF. —Robert F. Dorr 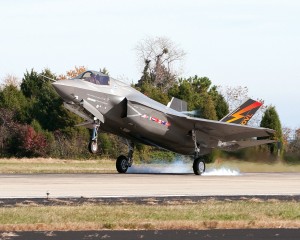