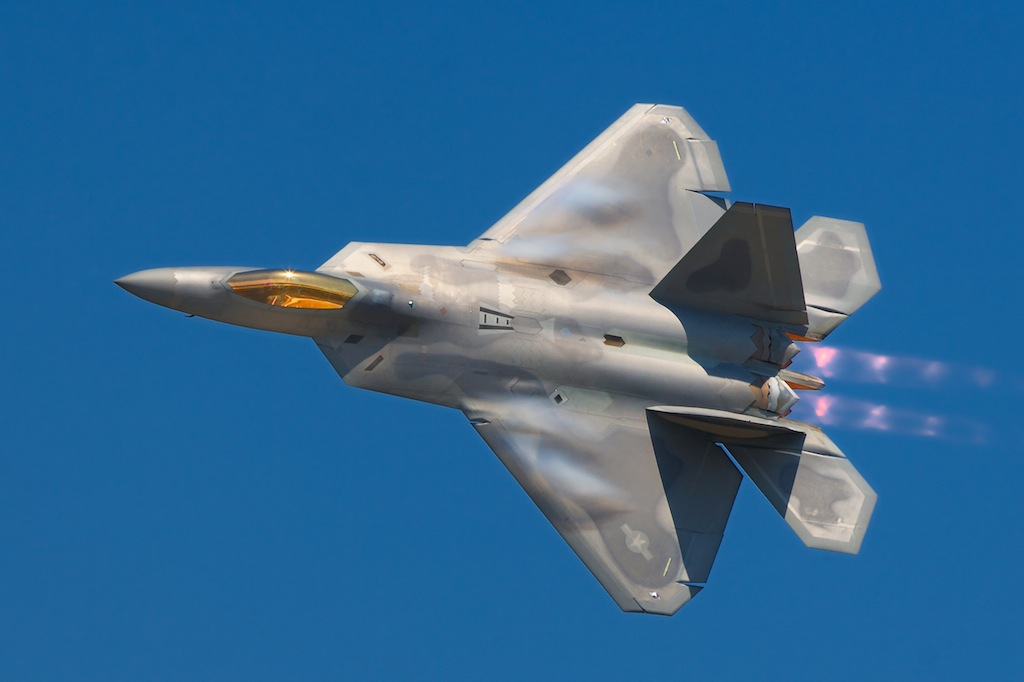 An Air Force F-22 Raptor fighter jet crashed near a Florida Panhandle highway Thursday, but the pilot was able to eject safely and there were no injuries on the ground, the military said.

The single-seat stealth fighter, built by Lockheed Martin and part of a program that has been plagued with problems, went down Thursday afternoon near Tyndall Air Force Base, just south of Panama City on The Gulf of Mexico. The pilot received medical treatment and a section of Highway 98 that runs through the base was closed as rescuers responded.

The crash was on Tyndall land and no one on the ground was hurt, said Air Force Sgt. Rachelle Elsea, a spokeswoman for the base where F-22 pilots train.