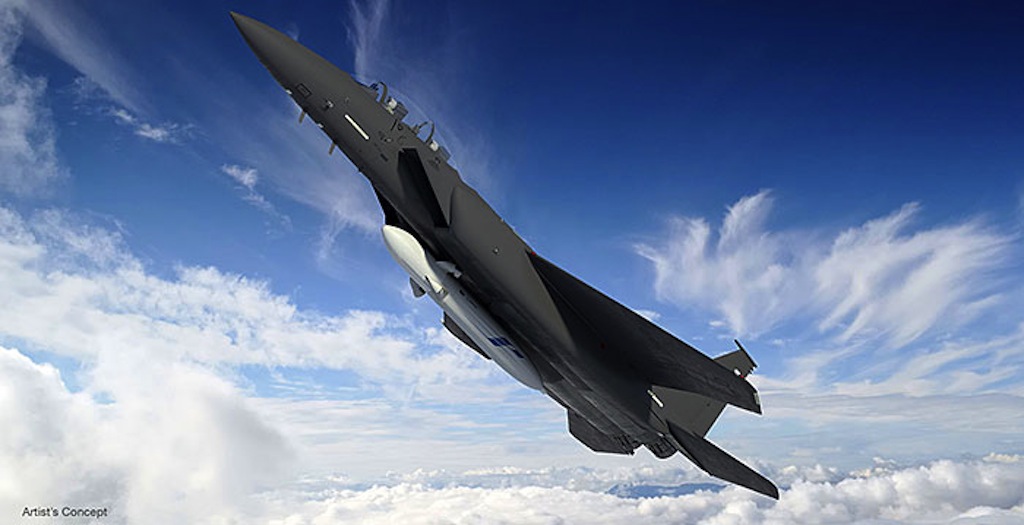 And you thought space launches couldn’t get any cooler: The next generation of small satellites may blast into orbit from the belly of a fighter jet.

The concept calls for the jet to drop this vehicle when it reaches an altitude of 40,000 feet, at which point the craft’s rocket engines would kick on, carrying onboard satellites into orbit. This launch system could slash the cost of launching small satellites — those weighing up to 100 pounds — by 66 percent if all goes well, Boeing officials said.

For the complete story by Elizabeth Howell of Space.com, click here.