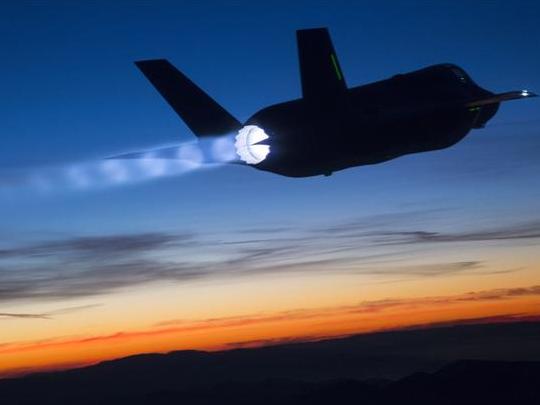 A supersonic warbird and a new fighter jet will make their debuts in the military lineup at EAA’s AirVenture in July. Dean “Cutter” Cutshall of Indiana will show his North American F-100F Super Sabre, the first U.S. Air Force fighter plane capable of supersonic level flight, EAA said. It was the first of the Century Series of Air Force fighter jets that include the McDonnell F-101 Voodoo and Convair F-102 Delta Dagger. The Air Force used the F-100 from 1954 to 1971. Cutshall’s model began its service in 1958 and in 1974 went to Turkey’s air force. He acquired it in 1996.

A Lockheed Martin F-35 Lightning II from Eglin Air Force Base in Florida will make the new fighter’s first civilian airshow appearance in the U.S. It will be in Oshkosh mid-week and remain on display for the show. The F-35, the fifth-generation model of U.S. military fighter jets, will serve a variety of roles to replace the Air Force F-16 and A-10. It’s also slated to serve in the Navy and Marine Corps in place of the F/A-18s, AV-8B Harriers and the Harrier GR.7s as well as the Sea Harriers in the United Kingdom’s military forces.