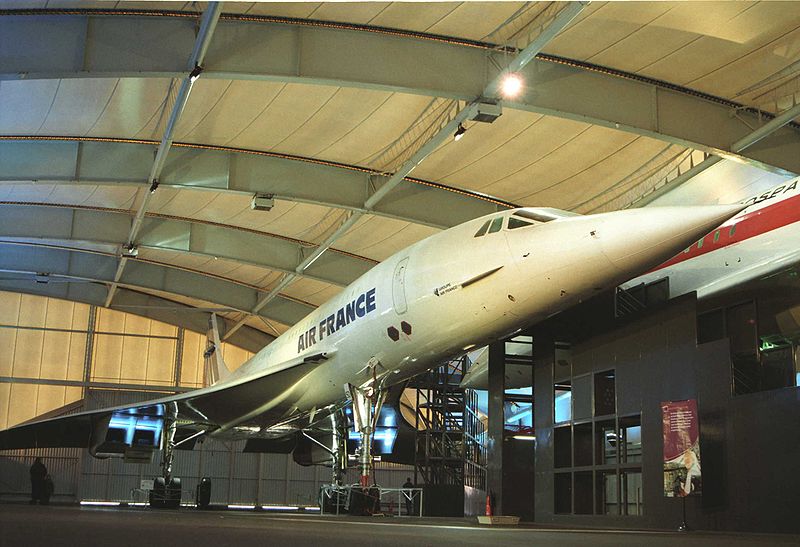 There is no chance that an Aerospatiale-BAC Concorde will ever return to flight as an aviation heritage project, the man who brought the Vulcan bomber back to life has said.

Dr. Robert Pleming, chief executive of the Vulcan to the Sky Trust, was responsible for overseeing a 14-year, £7 million (more than $10 million U.S.) restoration of delta-winged Avro Vulcan XH558, which now performs at air shows across the UK.

But he said that despite a huge public fondness for Concorde, it was unlikely that a similar restoration project could be mounted to make the supersonic aircraft airworthy once again. Pleming said: “It would be impossible. Aerospatiale, the joint venture that designed and manufactured concorde, is now BAE Systems and EADS Airbus. There’s no way that they would support Concorde flying now. So you would not get the design support.”

For the complete story by Professional Engineering, click here.