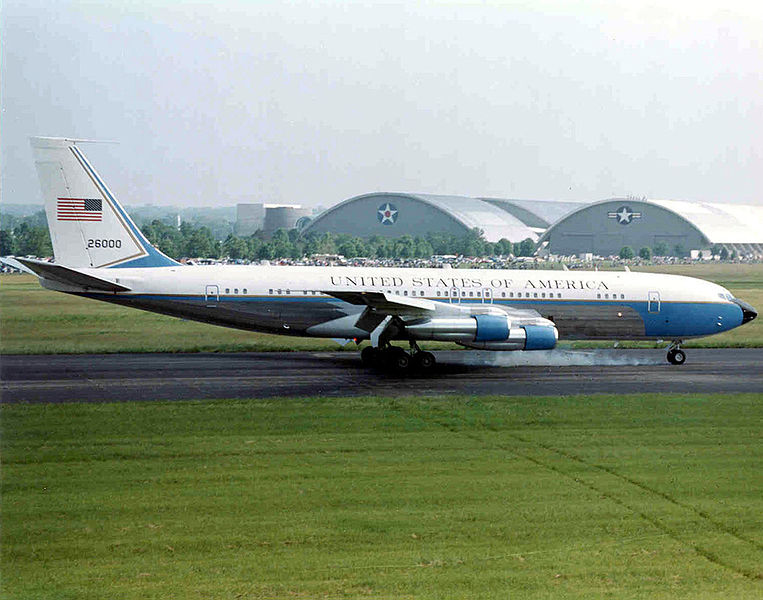 It’s one of the most historic artifacts associated with that fateful day and it’s on display at the National Museum of the United States Air Force.

Museum officials say as you walk through SAM 26000, it’s a walk through history. According to the museum’s website, It’s the acronym for Special Air Mission 26000, Kennedy’s Air Force One. This U.S. Air Force Boeing VC-137C aircraft was the first jet made specifically for use by the President of the United States.

Built in 1962, this aircraft most famous flight  was on Nov. 22, 1963 when SAM 26000 carried President Kennedy’s body back to Washington D.C. after the assassination in Dallas and it’s also where Vice President Lyndon B. Johnson was sworn in as the new president. SAM 26000 carried eight presidents: Kennedy, Johnson, Nixon, Ford, Carter, Reagan, George H.W. Bush and Clinton, in addition to carrying heads of state, diplomats and other dignitaries and officials, on many historic journeys.

For video and the complete story by WDTN-TV, click here.