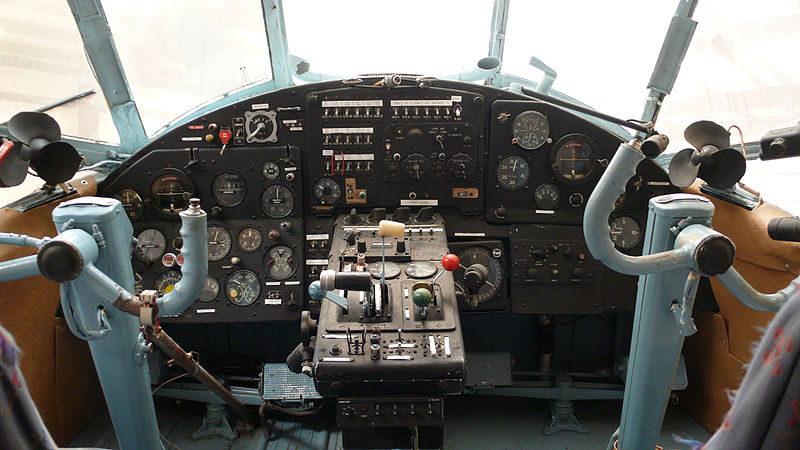 At face value, they are three old planes not worth much more than their parts and scrap metal. Stolen from the Cuban government during a six-month period ending in April 2003 – two by hijackers, one by its pilot – all three landed at Key West International Airport, a 116-mile flight from struggling Havana to the gleaming shores of the U.S.

Fidel Castro repeatedly demanded the planes be returned. Instead, they were seized by U.S. courts to satisfy part of a $27 million judgment won by a Cuban-American woman who had unwittingly married a Cuban spy in Miami.

The story of what happened to the planes in the ensuing years reads like another chapter in the history of stymied, contentious U.S.-Cuba relations, with the new owners unable to get the planes anywhere.

For the complete story by Christine Armario of The Associated Press, click here.