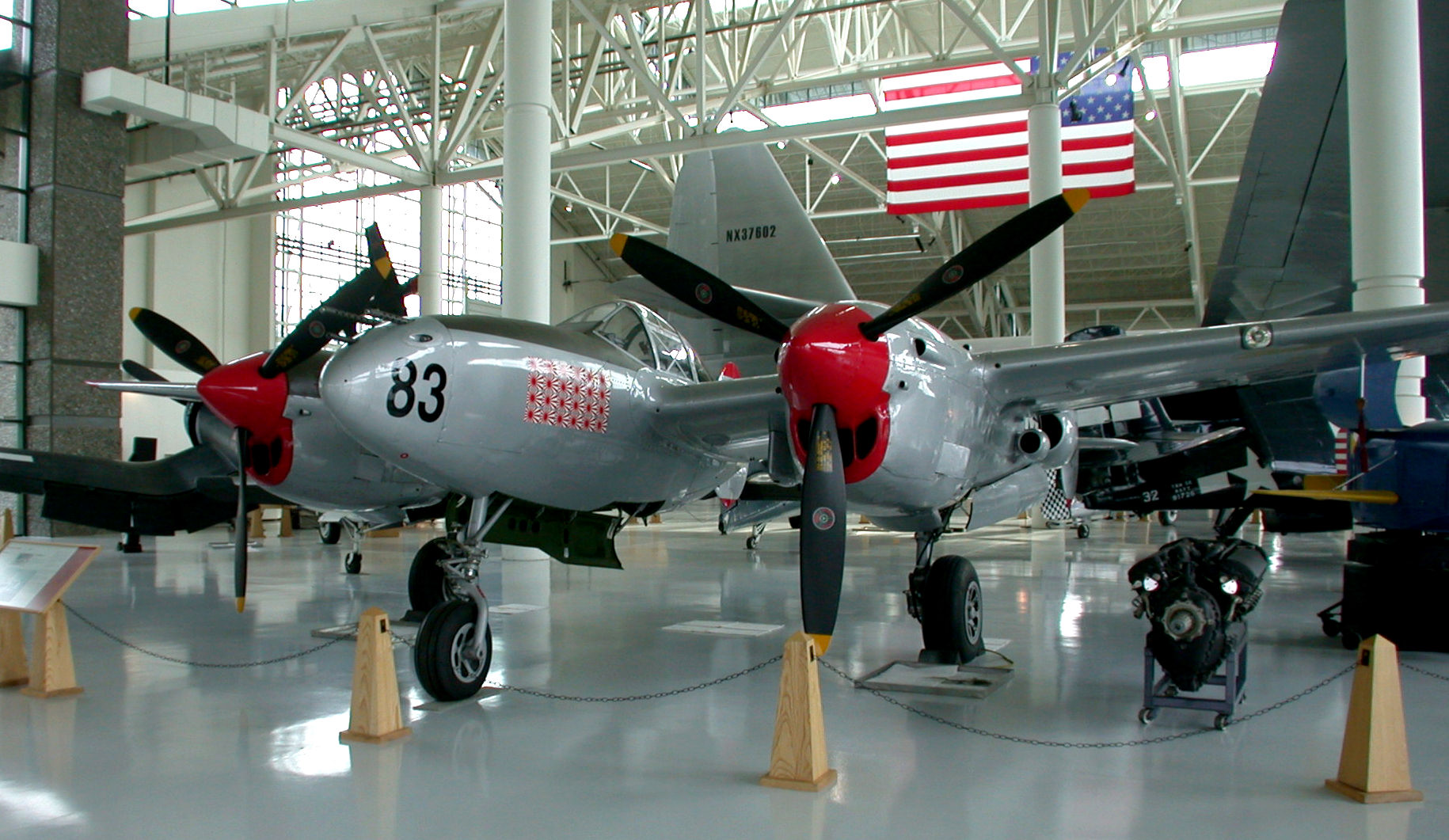 A buyer has snapped up a gem in the Evergreen Aviation & Space Museum’s collection, a Ford Trimotor plane flown in 1929 on the first transcontinental passenger route between San Diego and New York. Other potential buyers are eyeing a Grumman TBM-3 Avenger in the McMinnville museum’s collection, a restored torpedo bomber with a $250,000 asking price.

And now another plane has gone up for sale, a1945 Lockheed P-38L Lightning warbird. Owner Evergreen Vintage Aircraft, a group subsidiary that built an IMAX theater next to the aviation museum, is asking $6.75 million.

The sale activity comes as Evergreen nonprofit managers continue private talks for final purchase of the famed Spruce Goose, officially the Hughes H-4 Hercules, in their collection. They insist publicly that their museums, water park and theater remain viable despite the bankruptcy of their commercial sister companies. But two Yamhill County commissioners told state legislators last week that the museum is “in imminent danger of closing forever.”

For the complete story by Richard Read of The (Portland) Oregonian, click here.