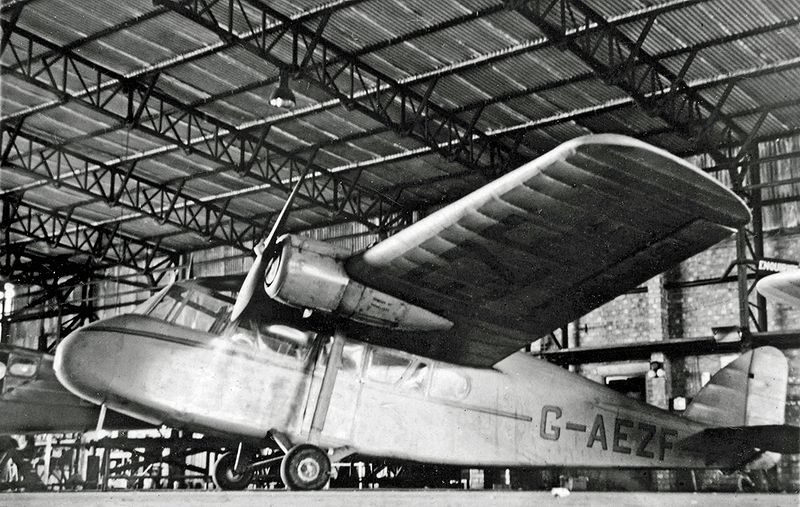 A rare Short Scion aircraft has arrived at Rochester Airport in South East England to undergo a lengthy restoration.

The work will be carried out by the Medway Aircraft Preservation Society (MAPSL) Ltd. and the fuselage and wings will eventually form part of a fully-restored static aircraft.

According to MAPS publicity director Robin Brooks, the Scion was a break with tradition for manufacturers the Short Brothers, which specialized in building marine aircraft.

The five-seater monoplane went into production in the 1930s and although floats were sometimes fitted it was the land-based version that became the preferred model. A total of 22 Scions – marks I and II – were built, ten at the new factory at Rochester Airfield. This model, G-AEZF, is a Scion II.