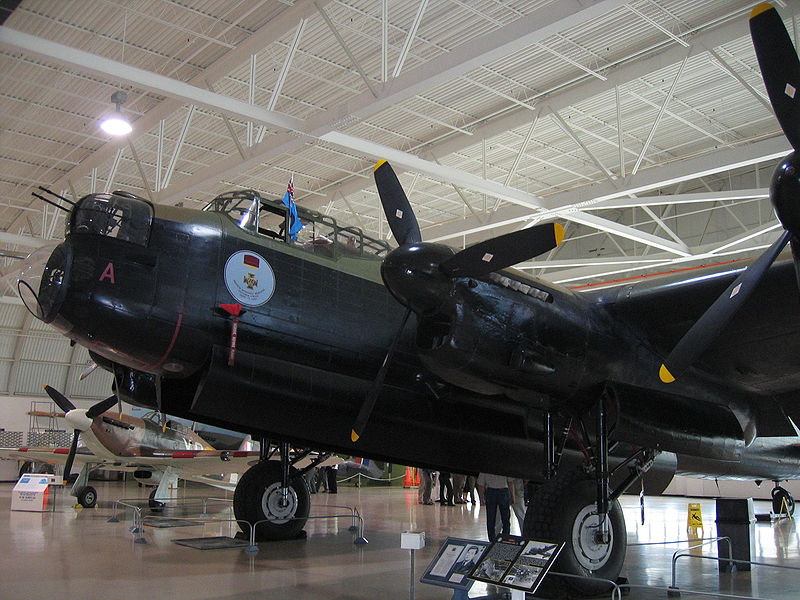 It is a sight to bring a lump to the throat of even the most battle-hardened veteran. The world’s only two airworthy Avro Lancaster bombers are united on a windswept airfield for what will probably be the last time.

For Vera – an Avro Lancaster Mk X bomber with the registration VR-A – it is part of an epic 3,700-mile journey from her base in Canada to RAF Coningsby in Lincolnshire, England.

She joined the other aircraft, operated by the RAF’s Battle of Britain Memorial Flight, on Friday to go on a tour of air shows across the UK.

For photos, video and the complete story by Steph Cockroft and Ben Ellery of the Daily Mail, click here.