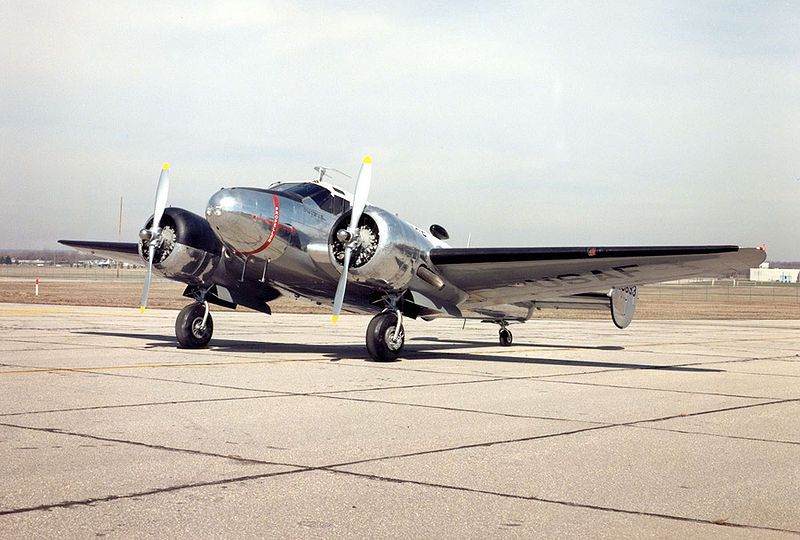 The World War II-era airplane that’s been sitting in the Emporia (Kan.) Municipal Airport for more than two decades is moving home Saturday to Wichita, where it was built. The Commemorative Air Force will dismantle the aircraft and bring it back to Westport Airport, where it’ll be restored and put on display.

The Commemorative Air Force has gotten about 170 WWII-era aircrafts in the air at their restoring dock in Wichita. Although this plane, a Beechcraft C-45 Expeditor used by the military, won’t fly again, it’ll be restored and put on display.

“We just like preserving history,” said Bill Lindsay of the Commemorative Air Force. “It helps us become the kind of nation we are.”

For the complete story by Kathleen Martin of The Emporia Gazette, click here.