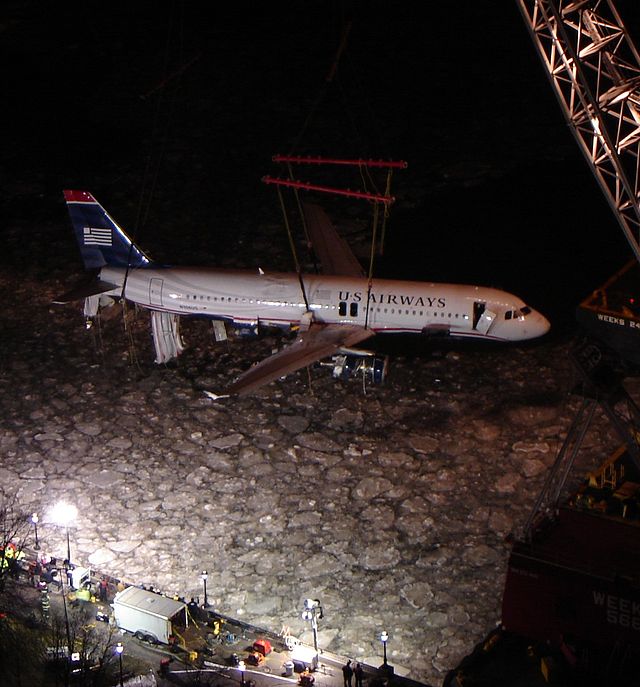 It didn’t take long after the “Miracle on the Hudson” in 2009 for people to wonder about a movie. Now we have an answer, and Clint Eastwood is directing it.

The life story of Capt. Chesley “Sully” Sullenberger will be brought to the screen, Warner Bros. Pictures announced Tuesday. The film will be adapted from “Highest Duty: My Search for What Really Matters,” by Sullenberger and Jeffrey Zaslow.

The movie promises to capture the behind-the-scenes drama surrounding Sullenberger’s landing of the US Airways plane unpowered in the Hudson River after multiple bird strikes. All 155 people aboard the flight survived.

For the complete story by Henry Hanks of CNN, click here.