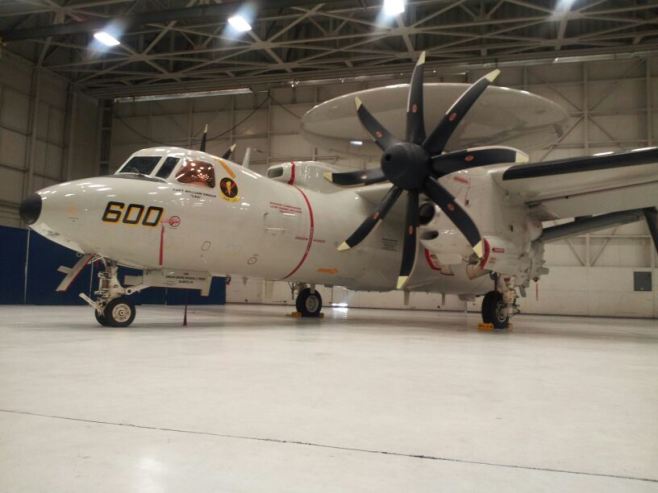 The U.S. Navy’s most advanced command and control aircraft is officially joining the fleet.

According to a news release from the Navy, it provides broad area coverage that results in a wider, more sophisticated range of capabilities. The Navy said the Advanced Hawkeye’s state-of-the-art technology makes it a multi-mission platform, including airborne strike, ground force support and rescue operations. The “Tigertails” of VAW-125 are part of Carrier Air Wing One (CVW 1) assigned to USS Theodore Roosevelt (CVN 71), and according to the Navy, are the first Navy squadron to become fully operational with Advanced Hawkeye.